Atocha Beltran, accessory in the murder of Janett Reyna, free 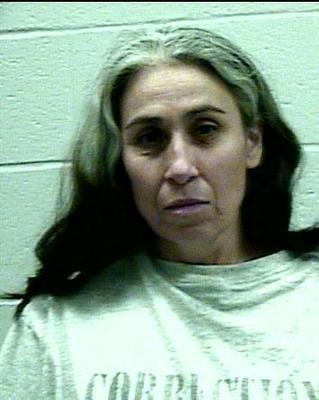 A woman who was convicted as an accessory to murder after her son stabbed a former Blackwell police officer to death has been released from prison after serving only six years of her original 20-year sentence.

Atocha Maria Beltran, mother of convicted murderer Luis Frias, was released from prison Feb. 13, state records from the Department of Corrections show. The family of the victim, Janett Reyna, was notified of Beltran’s release last week, according to a source with knowledge of the matter. Beltran is on probation under the supervision of the DOC’s Northwest District Office in Enid.

Reyna was serving as a domestic violence prevention coordinator with the Ponca Tribal Police Department at the time of her murder.

Frias was charged with first-degree murder Aug. 9, 2013. He fled the country, and he was recaptured by the U.S. Marshall’s Service Feb. 7, 2019. He pled guilty to the murder charge and was sentenced to life in prison without the possibility of parole.

Beltran was arrested and charged with accessory to murder. She was convicted in July 2014 and sentenced to 20 years in prison. Neshia Niemeyer also pled guilty to an accessory charge, but she was given a 10-year suspended sentence in exchange for testimony against Frias.