Letter to the Editor: We'll beat the Coronavirus 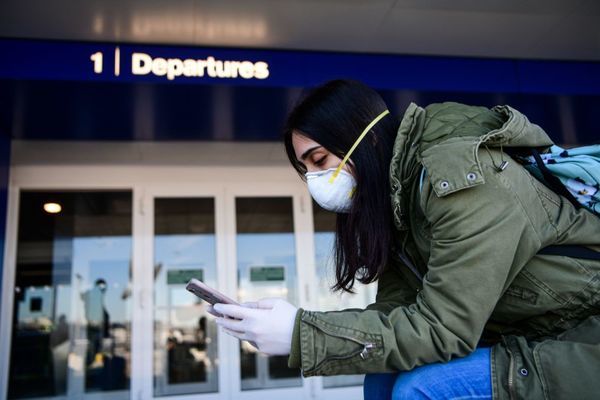 History tells us that the “Spanish Influenza” of 1918 was the most destructive epidemic in history. Throughout the world, more than 20 million died and perhaps five times that awesome number were made ill during a period of hardly 3 months. In India alone, 12.5 million died – 4 percent of the teeming population. The toll in the United State was 548,000 dead. In Washington, as elsewhere, schools were closed and the people were told not to assemble, as in the theaters and churches. Sounds eerily familiar, doesn’t it – except for the massive amount of deaths. However, two of the biggest factors we have going for us now, as opposed to then, are the immeasurable advances in medicine and science and our ability to instantly communicate around the world. Our coronavirus is being fought off in ways that were unheard of in 1918. We’re doing a good job against an evil enemy, and with determination and prayer, we’ll beat it!