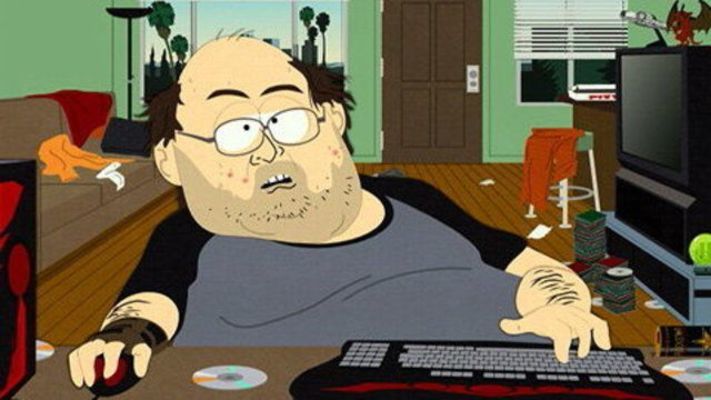 This past month saw the release of FINAL FANTASY VII: REMAKE and RESIDENT EVIL 3 for the PlayStation 4, two “re-imagined” interpretations of classic PlayStation 1 games from the polygonal era of the 1990s.

While I had my fair share of complaints regarding Resident Evil 3's short length and lack of incentive of repeatability- the game took me 5 hours to beat on a “slow” run and there is only one unlockable costume across both characters- one thing I couldn't complain about was the “butchering” of the storyline.

2019's stellar RESIDENT EVIl 2 remake took several liberties with the plotline of the original game, removing a few elements, changing up some timeline happenings, and making the lead characters of Leon Kennedy and Claire Redfield more “believable” in the narrative and execution.

Capcom, the proud owners of the Resident Evil franchise, have made it very clear they are using these “remakes” as a way to soft-reboot the series and make some changes for the better. The fans who grew up with the games, however, aren't thrilled. Resident Evil has always been an inconsistent franchise in terms of quality, but it has remained campy, ridiculous, and heavily “anime” inspired with outlandish action, shallow action hero characters, and an emphasis on fan service and breasts over most else.

This new direction, as seen in RESIDENT EVIL 7, RESIDENT EVIl 2, and now RESIDENT EVIL 3 puts a focus on more grounded, gritty, characters and slightly more believable scenarios. In short, things change. We can't expect what was “cool” in the 1990's to still be cool into the 2020's. Unless it's Vanilla Ice.

That brings me to the juggernaut of FINAL FANTASY VII REMAKE.

Final Fantasy 7 is perhaps the most iconic Japanese Roleplaying Game (JRPG) of all time. Characters like Cloud and his massive “Buster Sword”, the silver-haired Sephiroth and his trademark flowing black coat, Barrett with his hulking presence and gatling gun arm, Aerith with her pink dress and bow, and Tifa with her ti-...timeless spirit.

As such, this 1990's adventure, packed into multiple discs with a story longer than The Bible and Harry Potter put together, is being “altered” to account for not only it's pacing but all of the supplemental material that came out after the fact. FF7 spawned novellas, musicals, phone games, spin-off titles, it's own animated movie, and more lore than you can wave your Chocobo at, which changes the base game a lot, naturally.

FF7: Remake takes the first 1/4th of the game and expands it into it's own full 25-30 hour title while taking a J.J. Abrams STAR TREK approach at acting as both a sequel to the original and a reboot with (apparently) time travel shenanigans. The game also isn't strictly turn-based anymore. Naturally, the fans rioted, demanding to know why Square Enix would create this seemingly all-new experience to capture a new generation of fans and games who were, most, not even conceived when the original came out.
I, personally, don't care.

I've never played the original FF7 (gasp, I know), so this adventure is entirely new to me regardless. I think it's awesome that instead of one giant-ass game this story is being broken down into multiple, equally large, entries with time to fully develop and flesh out characters that might not have had their time to shine originally.

But guys...it's time to stop complaining about it.

This isn't “your” generation anymore. It's not mine either. It's understandable these companies want to reinvent their franchises to appeal to the new, as well as the old. Sometimes it works...Resident Evil 2, DOOM, Tomb Raider...sometimes it doesn't stick the landing as well...DmC: Devil May Cry, Nintendo's 3DS remake of Majora's Mask, Mass Effect: Andromeda.

We just have to wait and see.