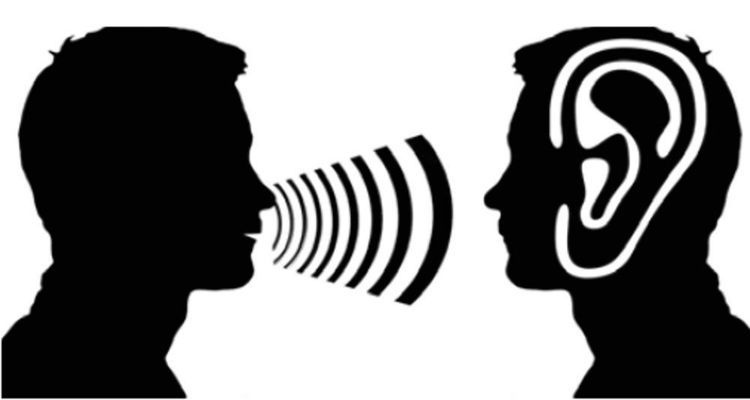 I've worked on some tough stories during my time as a reporter. But the toughest story I've ever had to write wasn't an investigative piece on government corruption. It was a feature story on one of my former teachers.

John Cherry was my history teacher when I was a junior in high school. He's retiring after a 36-year career in education. And I had the distinct honor of doing a feature story on him in today's paper.

I first met Mr. Cherry during the summer of 2015. I was an incoming high school freshman, and I took a driver's education course with him. For the small 15-year-old kid I was, looking up at a big guy like him was scary. Perhaps “frightening” is a better word.

The biggest worry I had about Mr. Cherry was finding a way to get to know him so that I could earn his respect. But finding common ground wasn't exactly easy. I'll never forget the day when I had to go for a test-drive down the interstate with him. I was cruising along at 70 miles per hour when he started singing “Get Down Tonight” by KC and the Sunshine Band.

When he said the words “Get down, get down,” I thought he was telling me to slow down. When I slowed the car to 50 miles per hour, he asked: “Why are you slowing down?” I replied, “You said 'Get down!'”

He sighed and shook his head. “That's the name of the song,” he said.

Obviously, the cultural gap was wide here. That made me even more scared.

By the time my junior year rolled around, I felt like I was smart enough – and musically knowledgeable enough – to have an intelligent conversation with Mr. Cherry. I figured that, by talking to him on his level, I could earn his respect.

But I was naive. So naive.

When I try to describe Mr. Cherry, I think of words like “brave” and “bold.” They're the only ones that work. He never shied away from tough topics, no matter how heart-wrenching they were.

Mr. Cherry was always open with us about his battle against alcoholism. That's not a topic that most people would willingly discuss in the classroom. But he did. He told us how alcohol robbed him of his money. His reputation. His freedom.

That's brave. But he didn't tell us about his journey to elicit pity from us or to shame us into behaving a certain way. He told us about his battle because he needed to be honest with himself. He's imperfect, and he knows it. The lesson he wanted to convey to us: Everyone makes mistakes, and we have to own up to them.

That's an important lesson. But so were all of the ones we learned from him. Another one: Being civil with others, even when you disagree with them.

Students with conservative political views thought that Mr. Cherry was a staunch liberal, yet students with liberal political views thought he was a radical Republican. The truth is, he's down the middle. But he knew how to play both sides of the coin so that he could teach us something: There's always a second side to every argument. We have to consider the views of others when we talk with them, and we should discuss issues in a respectful way. Mr. Cherry found a way to challenge every political opinion he ever faced – including his own. I recall on more than one occasion reconsidering my own political views after hearing the other side from Mr. Cherry. I'm better for that. So are all of his students.

Mr. Cherry taught me a lot. That's why writing about him was so difficult. I couldn't let him down. But how could I do him justice?

Then I remembered what I learned from him – and more importantly, how I learned it from him. All those life lessons he gave me? I didn't learn them from talking to him. I learned them from listening to him. There is a difference.

I looked back over the notes I took during my interview with him, and I sat down to write his story. I read what he had to say, and I took it to heart. I listened to him. And it was like I could hear him speaking to me.

I hope I never quit hearing that voice. I learned not by talking to Mr. Cherry, but by listening to him.