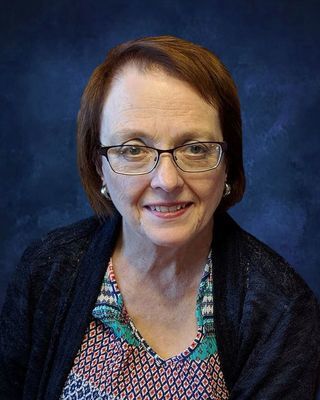 Sherry Nadine Treiber, 65, of Ponca City, Oklahoma passed away on Tuesday, June 16, 2020 from complications due to breast cancer.

Sherry was born on October 2, 1954 in Blackwell, Oklahoma to Vernon and Nadine Treiber. She grew up in Blackwell, graduating with the class of 1972. She attended Northern Oklahoma College in Tonkawa and received her bachelor’s degree from Northwestern Oklahoma State College in Alva, Oklahoma. She taught school in Red Rock, Oklahoma, worked at Larry Blacks Sporting Goods and was employed for many years by The Gift Shoppe in Ponca City.

Sherry’s passion in life was her family and friends. She loved being an aunt; she adored her nieces, great-nieces and nephew. Sherry also had a special love for cats, providing a home for many cats over the years.

There will be a private burial service for Sherry at the Emmons Cemetery near Shattuck, Oklahoma. A memorial service will be scheduled at a later date.

In lieu of flowers, donations may be made in Sherry’s name to the Ponca City Humane Society, 900 W. Prospect, Ponca City, OK 74601.

Arrangements are under the direction of Trout Funeral Home & Crematory in Ponca City.