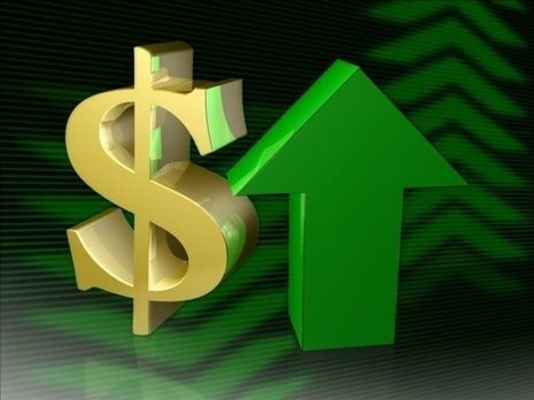 The Oklahoma Tax Commission released their June Sales Tax and Sales Use Tax report on June 11. The report covers the period of April 16-30 and May 1-15. The State of Oklahoma reported a shortfall of $15 million in sales tax revenues so the news across Kay and Grant county seems to buck that trend.

The City of Blackwell was up 13 percent on the latest report having received $257,853 compared to $228,338 in 2019 and $251,375 last month. This is good news because part of these numbers was during the pandemic shutdown and part are for when the businesses started reopening. The even better news was that the sales use tax that indicates mostly online purchases rebounded this month with a 44 percent increase as the city received $41,707 compared to $28,871 last year and only $29,465 last month.

The Kay County general fund saw their sales tax numbers jump by 40-percent this month compared to a year ago, with $426,101, compared to $302,950 in 2019. The county was up slightly over the $417,620 they received last month. The county also saw an amazing 197 percent increase in sales use tax revenues with $85,042 compared to $28,580 in 2019.
Across the rest of the area, Braman continued its downward spin with a third straight month, with a 43-percent decline in sales tax revenues. Ponca City is holding its own with another month in the $1.16 million range which has been their average for the last several months.

The sales use tax across the two counties was up significantly in all the municipalities. Ponca City while not having the highest percentage of increase was up over $50,000 compared to 2019.

The July report should show if the economy is on its way back as most businesses will have reopened.