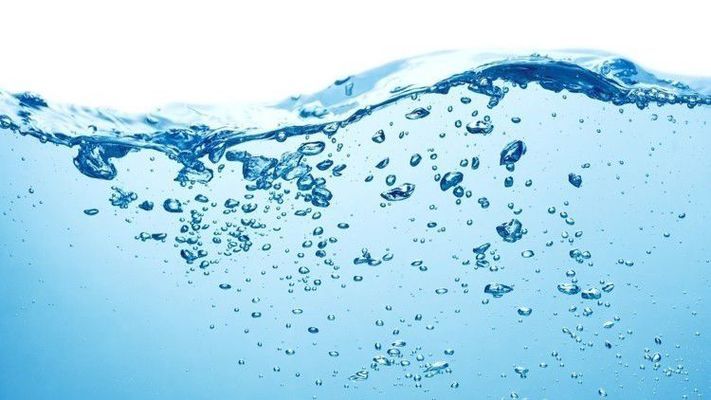 The Oklahoma Water Resources Board has given the City of Blackwell a $100,000 grant that will be used to improve the city’s water treatment system.

The OWRB announced that the city received the grant June 16. The Blackwell Municipal Authority, which is comprised of members of the City Council, will oversee the grant.

“The Authority will use the funds to complete chemical feed improvements in order to achieve disinfection byproduct reduction (DBP) at the Blackwell water treatment plant,” OWRB officials said in a news release. “This DBP reduction will improve human health for residents and businesses in and near the Authority.”

The funds for the grant came from the OWRB’s Drinking Water State Revolving Fund. The OWRB said the program has shelled out roughly $1.4 billion in funding to cities, which city officials use to update water infrastructure.

The program has provided “communities the resources necessary to maintain and improve the infrastructure that protects our valuable water resources statewide,” officials said.

The OWRB has provided more than $4.5 billion in funding for municipal water projects to cities across the state since 1983.