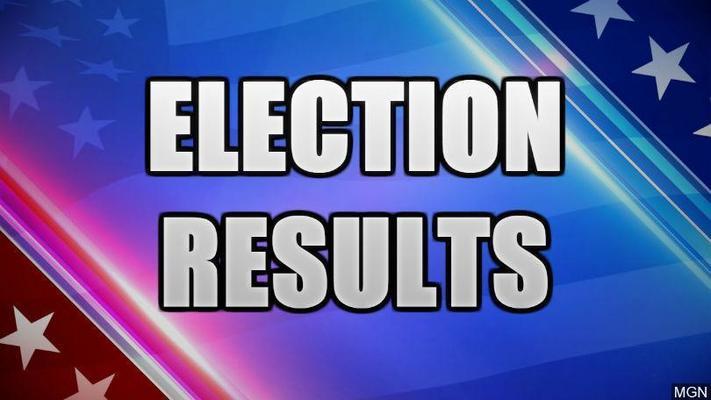 Political newcomer Glenn Cox has defeated Blackwell mayor T.J. Greenfield in the race for mayor. Greenfield was running for reelection.

His post read: “The unofficial results that we have gathered are 677 vs 617, w/ Glenn Cox wining. I wish nothing but the best for Mr. Cox and his newly elected position as our City Mayor. By the election results its clear we have a very divided community. There’s a very large amount of work that needs accomplished, but I know everyone wants nothing but the best for our community. Thank you all very very much for the support. I appreciated the opportunity to serve you. Thank you.”

Cox posted a victory message at approximately 8:45 p.m. He also could not be reached for comment via phone.

“To the citizens of Blackwell: I want to thank all of you that took time to cast your vote for today's election. I am excited and proud to take on the position of City of Blackwell Mayor! I have several ideas to unite our community and make improvements while working with our City Council. I value their individual ideas and opinions, and support our various city departments as well. I look forward to being a unifying voice and representing all citizens equally. I want to also thank TJ for the last five years of leadership. Lots of things were said by our supporters, but you and I have been nothing but cordial to each other. Looking forward to the future of Blackwell!”

In a potentially historic vote, one of Blackwell’s municipal propositions has tied.

More information will be included in next week’s edition of the Journal-Tribune.