Date set for August 3 for motion in Mitchell case 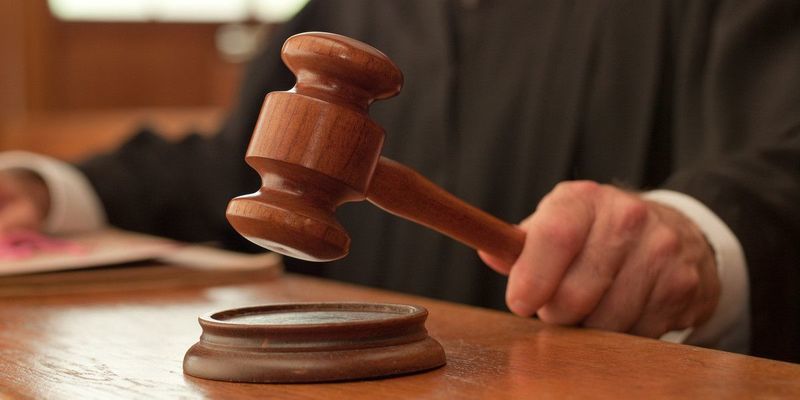 Blackwell Police Lieutenant John Mitchell was back in court yesterday afternoon in Newkirk on a motion hearing to quash the indictment.

District Court Judge Lee Turner heard oral arguments for approximately 60 minutes from Mitchell’s attorney Gary James and the special prosecutor, Jason Hicks. Both legal teams had already turned in written briefs after the May 26 hearing with deadlines to be in prior to the hearing.

The judge set a hearing date for August 3 at 1 p.m. to make a ruling on the motion. The prosecution had indicated in May that they were filing some amended information, but no change has been made as of press time yesterday.

The hearing was the second hearing for Mitchell since his February 19 preliminary hearing. The original charges of second degree murder were filed in November 2019.