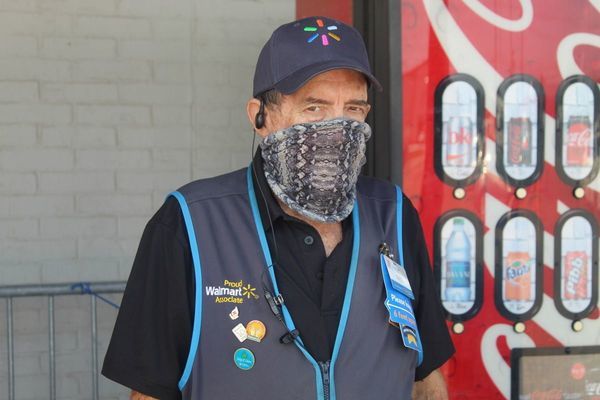 Walmart joined a growing number of nationwide retailers Monday who are requiring shoppers to wear masks while in stores in an attempt to prevent the spread of the coronavirus.

“As the number of confirmed cases has spiked in communities across the country recently, so too have the number and types of face covering mandates being implemented,” the two wrote. “Currently about 65 percent of our more than 5,000 stores and clubs are located in areas where there is some form of government mandate on face coverings. To help bring consistency across stores and clubs, we will require all shoppers to wear a face covering starting Monday, July 20. This will give us time to inform customers and members of the changes, post signage and train associates on the new protocols.”

Walmart has also reduced the number of entrances and exits available at its stores.

Some major retailers have announced their intentions to create mask requirements in the near future. Aldi will require shoppers to cover their faces beginning July 27, and Target will follow suit Aug. 1.