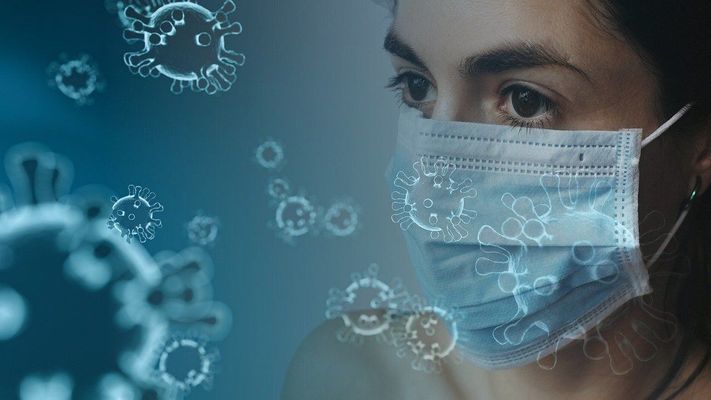 The coronavirus continues to spread in Oklahoma, though no new deaths have been reported in Kay County for seven days.

As of press time Tuesday, Kay County had a total of 267 cases of the virus. Eleven people in the county have died from the virus, including one Blackwell resident, data from the Oklahoma State Health Department shows. Those figures have not changed since Aug. 12. The department reports that 225 Kay County residents have recovered from the virus.

Oklahoma had 48,711 confirmed cases of the virus as of press time. Statewide, 665 individuals have died from the virus. Health department data shows that 40,531 people have recovered from it. The state has a total of 7,515 active cases, health officials said.

The United States has more than five million cases of the virus. More than 170,000 Americans have died from it, and more than 1.8 million have recovered from it.

From the OKC bombing to the Coronavirus pandemi...