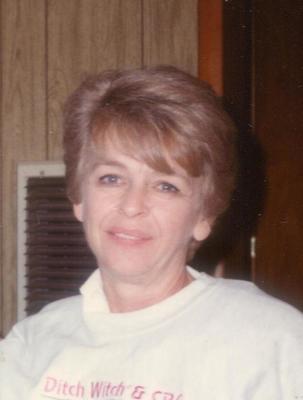 Sondra J. Hackett of Ponca City died early Monday morning, September 7, 2020, at her home at the age of 80 years.

Sonda J. McMillioan was born on August 17, 1940 in Altus, Oklahoma the daughter of Frank McMillioan and Frances Marian (Fitch) McMillioan.

Sondra enjoyed the years she spent with Kenny. She also enjoyed gardening, reading, crossword puzzles and traveling. She loved spoiling her dog, Maggie May.

She will be remembered as a loving mother and grandmother.

A graveside service will be held at 11:00 a.m. on Tuesday, September 15, 2020 at Blackwell Cemetery with Rev. Adam Phillips officiating.

In lieu of flowers, memorial contributions may be made to Hospice of North Central Oklahoma, sent in c/o of Roberts and Son Funeral Home.

To leave a message for the family online, please visit www.robertsandsonfh.com.