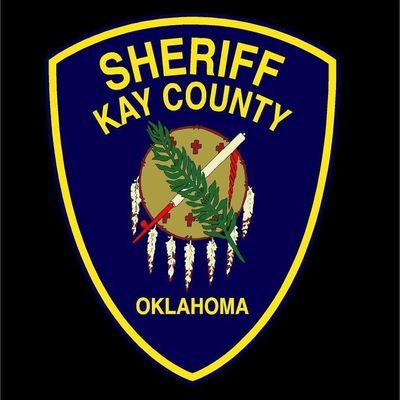 Deputies with the Kay County Sheriff's Office have been dispatched to investigate reports of a possible explosion that occurred in the southern part of the county shortly after noon Saturday, officials said.

A dispatcher with the Kay County Sheriff's Office told the Journal-Tribune that she has dispatched deputies to investigate reports of an explosion, though she declined to say exactly where the explosion may have occurred.

"We're not certain yet, so we're going to go look in the area and see what we can find," she said. "It's going to be in the south part of our county. I don't know what it is yet, but we're looking into it."

No additional information is available at this time.