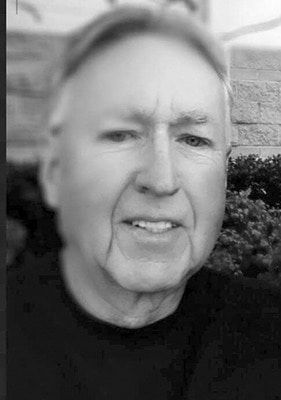 Dennis “Bruce” Carriger, 73, peacefully passed away at his home in Skiatook, OK on September 2, 2020 with his wife and his sister at his side after a courageous battle with cancer. He was born on August 1, 1947 to Walt and Pearl Carriger in Blackwell, OK.

Dennis attended Blackwell Schools and graduated from Blackwell High School in 1965. He served in the U.S. Army from 1966-1968. After his discharge, he attended Stillwater Technical College. Dennis started his career as a manager for Thrifty Drugs in Phoenix AZ. He then moved to Denver, CO where he became involved in computer sales, working for high tech companies such as Lanier, MBI, Novadyne, Sorbus and Bell Atlantic. In 1993, he founded and owned Home Mortgage Funding Services, Inc. until his early retirement in 2000.

On November 9, 1990, Dennis married the love of his life, Bobbi Cochran. They fully embraced their life together traveling, boating, fishing, motorcycle riding, attending movies and sharing their love of animals. Dennis had a passion for motorcycles, attending as many Sturgis Rallies with friends as his health allowed. He logged over 300,000 motorcycle miles during his lifetime. He loved restoring and working on old cars. In his younger days, he was an avid snow and water skier.

Dennis knew the meaning of true friendship and how friends should treat each other. He was quick to show grace and humility, always thinking the best in others, was generous with his time and cherished each of his many friends.

As was his wish, there will be no memorial service conducted at this time. Grace Memorial Chapel in Ponca City has been entrusted with cremation. Memorial donations can be made to the American Cancer Society, Skiatook Paws and Claws Animal Rescue or Disabled Veterans Association.