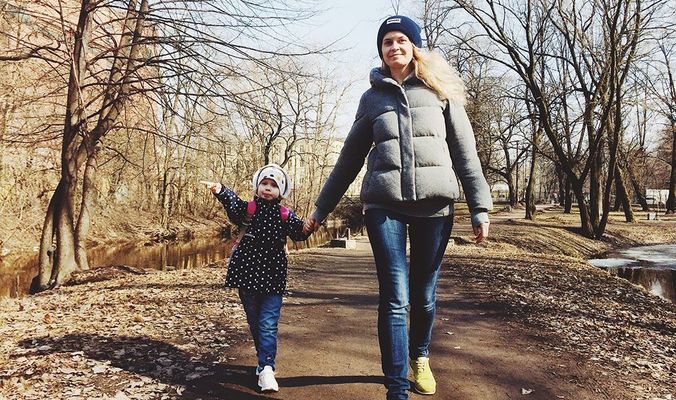 Like your hands dry and your lips chapped? Oklahoma’s got the perfect weather for you.

Weather forecasters believe Oklahoma is experiencing some of the driest weather in years, and officials believe the parched spell will worsen throughout the winter months.

“Most of the western and part of the northern counties are already in some type of drought declaration,” said Wes Lee, an agricultural coordinator with the Oklahoma Mesonet. “Looking at both the short-term and long-term weather forecast, drought is expected to expand and worsen in the coming weeks.”

Lee said some of the dry conditions are because of the La Niña weather pattern, the cold phase of the of El Niño/Southern Oscillation (ENSO).

La Niña starts when sea surface temperatures are lower than the average across the eastern Equatorial Pacific Ocean.

“As with its warm phase ENSO counterpart, El Niño, this disruption of sea surface temperatures and atmospheric circulation can impact weather patterns across the globe, including those in the Southern Plains,” Lee said. “ENSO is a naturally varying climate pattern and its different phases can persist for several seasons or several years. In addition to the warm and cold phases, there is also a neutral state in which the ocean and atmospheric conditions are within their long-term averages.

“During La Niña, the jet stream meanders farther to the north and the Pacific moisture inflows tends to decrease, leaving the southern tier of the United States with fewer storm systems. The impacts most common in Oklahoma are above normal temperatures and below normal precipitation. The impacts are normally strongest from late fall through early spring, although not every La Niña produces the typical impacts.”

While La Niña is expected to last through the winter, forecasters think the strength of the weather pattern will vary in severity.

“Strength of the La Niña event does seem to matter, with the moderate and strong episodes producing the most significant impacts,” Lee said. “Forecasters indicate that during the peak November-January season of this year, the pattern should stay in the borderline moderate category. Unfortunately for Oklahoma, moderate La Niña’s have resulted in historically drier conditions than either the strong or weak categories.”

For those who prefer warmer temperatures, La Niña may be a nice respite from the usual winter cold. Arctic fronts are still possible, however.

“La Niña episodes typically result in warmer than average temperatures across the majority of Oklahoma,” Lee said. “Far western Oklahoma and the Oklahoma Panhandle have the greatest chances of experiencing temperatures above the long-term average but often the entire state sees warmer winters.”

The warmer weather comes at a cost. Central and eastern parts of Oklahoma are expected to have increased chances of severe weather in the spring, including thunderstorms, hailstorms, and tornadoes, Lee said.

While La Niña conditions are predicted to persist, Mother Nature could change her mind.

“The ENSO weather pattern is just one of several that can impact the weather of Oklahoma, but it is the most easily predictable,” Lee said. “Other patterns such as the Artic and the North Atlantic Oscillations could line up and change our winter moisture outcomes more favorably.”