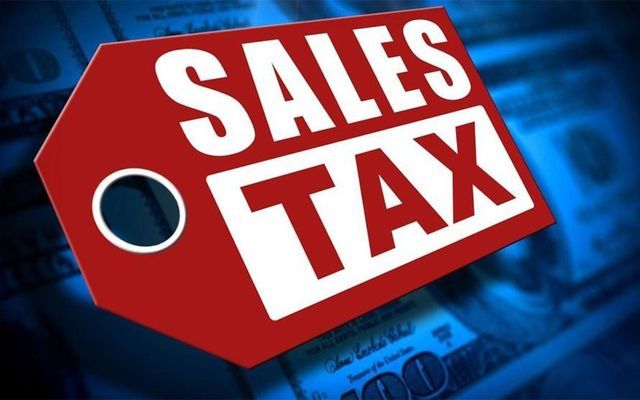 Voters in Braman will decide in a Nov. 3 special election whether to raise the town’s sales tax rate and expand the town’s governing board.

If approved by voters, Proposition No. 1 will increase the town’s sales tax by 1%, and Proposition No. 2 will add two seats to the three-person Board of Trustees, according to the Kay County Election Board.

Braman Town Clerk Michaela Campbell said she was unsure how much additional revenue the town could collect under the new sales tax rate, but she said the town could fund more projects with higher sales tax collections.

The new sales tax rate would go into effect immediately if approved.

The town’s Board of Trustees has had three members since it was established, and officials hope to make the town board more diverse by adding members. Braman was established in 1898, according to the Oklahoma Historical Society.

In a resolution passed by the Board of Trustees earlier this year, trustees said they believe that creating a five-member board “provides for a more diverse Board of Trustees and a better representation of the local citizens and their needs.”

In the past, the relatively small size of the board has been a source of conflict.

In the spring of 2019, voters narrowly ousted longtime Trustee Mike Barton, who had served as mayor for several years. Political newcomer Marvin Allen “Marv” Sandbek won that trustee’s seat, but that didn’t mean he was the new mayor.

Under the town board’s rules, the Board of Trustees must choose one of its own members to serve as mayor. When Sandbek was sworn in as a trustee, he vied for the mayor’s seat, and so did Trustee James Lunn. That meant that two of the board’s three members were running for the same office.

If approved, Proposition No. 2 will add seats to the board. But voters won’t choose trustees to fill those seats until a municipal election in April, Campbell said. A total of four elected positions – three seats on the Board of Trustees and the town treasurer’s position – will be up for grabs in that election, Campbell said.

The Braman Town Hall, 406 Broadway Ave., is the town’s sole polling place, according to the county election board.