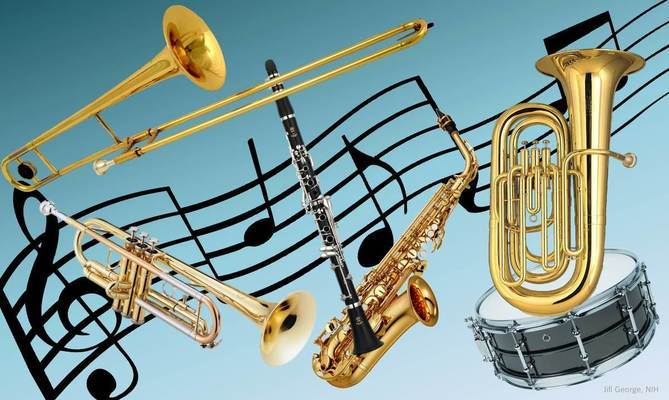 Members of the Blackwell High School Band are kicking off a fundraising campaign to purchase new uniforms.

Band director J. Wayne Hudson said the band’s uniforms are aging and in need of replacement.

“Currently, the band wears hand-me-down uniforms given to us six years ago by Edmond Memorial High School,” he said. “They had them for eight years before giving them us. The previous uniforms were purchased in 1999.”

“I am asking members of the community to sponsor a uniform or uniforms,” he said.

Those wishing to sponsor a uniform can mail a check to the BHS Band at Blackwell High School. The sponsor should write the check to cover the cost of the number of uniforms he or she wishes to pay for.