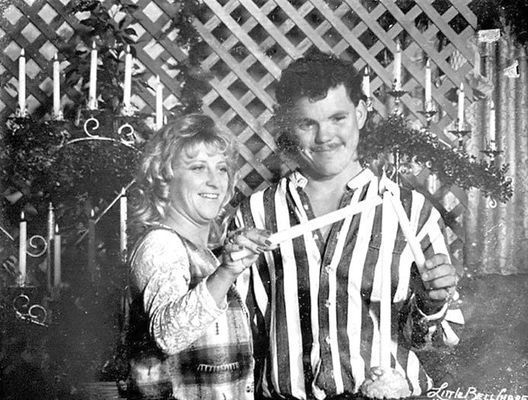 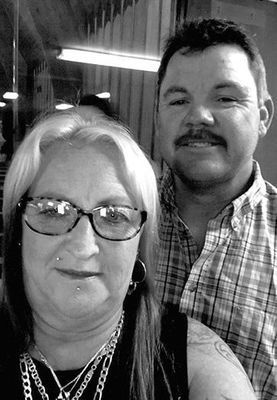 Rusty was born to the late John Fred and Thomasene Wolfe of Blackwell, and Sindi to Wanda Kay Fleming Groves of Ponca City. Rusty is employed with BrandSafway Scaffolding builder and Sindi is a caregiver and Oklahoma Statewide process server.

Rusty and Sindi have 5 fur babies, James, Lola, Rusty, Matilda and Sissy. They have made their home at 302 W Florence in Blackwell.