Tonkawa; Medford advance in Class C and Class A football 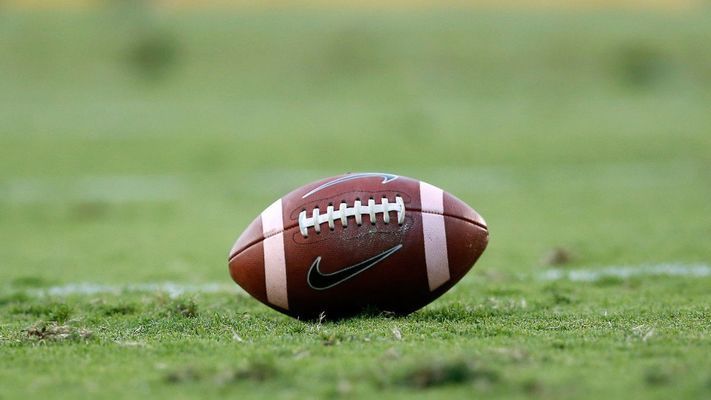 The Medford Cardinals are into the quarterfinals of the Class C Oklahoma State play-offs this weekend but now are on the road. The Cardinals will travel three hours to the southwest to take of Mt. View Gotebo (10-0) on Friday night.

The Cardinals had to play into the third quarter last Friday before dispatching the Maud Tigers 52-6 on a mercy rule. The Cardinals led 14-0 after the first quarter and it was 22-0 when Maud would score their only touchdown of the game. The Cardinals would then get a 75-yard kick-off return from Drake McMillan and with the conversion it was 30-6 at the half. McMillan would score three times in the third quarter on 48,16 and one-yard runs and with conversions on two of the scores it was 52-6.

McMillan got his first score of the night in the first quarter on a 22 yard run following an Isaac Koehn three-yard run and a Tate Schuermann conversion for the early 14-0 lead. The defense got into the act, when Ellie Gonzales returned a fumble 56-yards in the second quarter.

McMillan led the defense with nine tackles and Schuermann chipped in with eight tackles.

This will be the second undefeated team the Cardinals will take on this season having lost to Timberlake in district action earlier in the season. The winner of this game gets the winner of Midway (10-0) and Tyrone (8-2) in the semi-finals next weekend.

The Tonkawa Buccaneers advanced to the third round of the Class A championships last weekend with a hard fought 28-23 win over Dibble (6-5) in Tonkawa. The Bucs (9-2) now hit the road for the 140 mile road trip to southwest Oklahoma and a date with Thomas-Fay Custer, the #1 seed out District A-1.

The teams have one common opponent as they have both lost to Cashion. Thomas lost a non-district game on Sept. 18, 28-7 and the Bucs lost 42-0 last month in Edmond to the Wildcats.

The winner advances to the quarterfinals against the winner of Colcord (10-1) and Pawnee (8-1) next weekend.

"Meet the Maroons" Day to support all sports in...