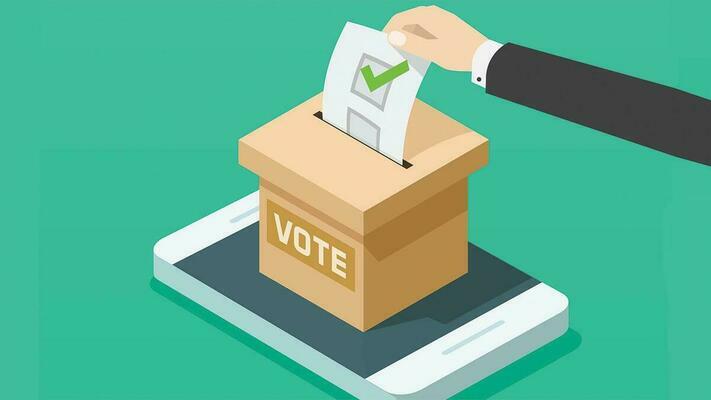 Election season is on in Blackwell, as filing for candidacy in various municipal elections ended Dec. 9.

The Ward No. 3 seat on the Blackwell City Council, currently occupied by Tom Beliel, will be a race among Robert E. Husted, Josh Gillman, Phillip Logan and Diane Spry.

The Ward No. 4 seat, currently occupied by Green, will be a race between interim Mayor Steve Marquardt and Chad Shepherd.

BOARD OF EDUCATION FILINGS

Filings were also made for Kay County boards of education.

In Blackwell, Angie Prince has filed to retain Office No. 1 on the Blackwell Board of Education.

In Kildare, Dustin Schickram has filed for Office No. 1 on the local board of education. He is unopposed.

In Newkirk, Office No. 1 on the board will be a race between Jeff Schieber and Landon Carpenter.

In Tonkawa, Office No. 1 will be a race between Brian Bowling and Mary Allan.

In Ponca City, Robin L. Riley is running unopposed for Office No. 1.

Orva Rothgeb has filed for the Pioneer Technology Center V-13 Zone No. 4 seat. She is also running unopposed.

In Peckham, Kim Case is running unopposed for Office No. 2.

The board of education positions will be filled during the school election on April 6. If three of more candidates file for one office, a primary election will take place Feb. 9.