Blackwell Elks Lodge are gearing up for a season of giving 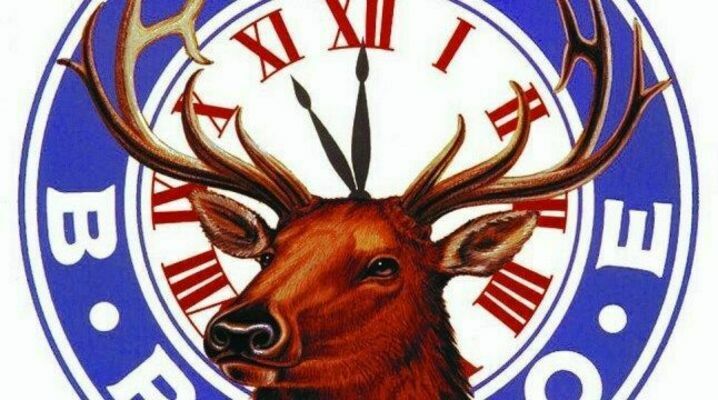 Members of the Blackwell Elks Lodge Post No. 1347 are getting ready for the season of giving.

Ed Urban, who has been a member of the Lodge since the early 1970s, spoke about the Elks Lodge. He said he wished to shed more light on the organization’s commitment to Blackwell.

Throughout the year, the Elks Lodge hosts golf tournaments, cornhole tournaments and dinners. The proceeds from these events go toward roughly $2,500 in college scholarships that are awarded to Blackwell High School graduates, Urban said. He said a “sizable amount” of money is used to provide Christmas presents to four or five families in need within the community during Christmastime.

“We award about five students with $500 scholarships to Northern Oklahoma College, and we work closely with the school system and members in the community to assess the needs of families that we might be able to help out during the Christmas season,” Urban said. “That is where a majority of our fundraiser money goes to. We also work with the Veterans of Foreign Wars here in Blackwell and donate to their bike giveaway.”

The Lodge’s exalted ruler is Lewis Kuchar, and the secretary is Debra North.

Members of the Lodge meet the first Tuesday of each month at 1951 N. 9th St. Those who wish to apply to be a member may do so by picking up an application.