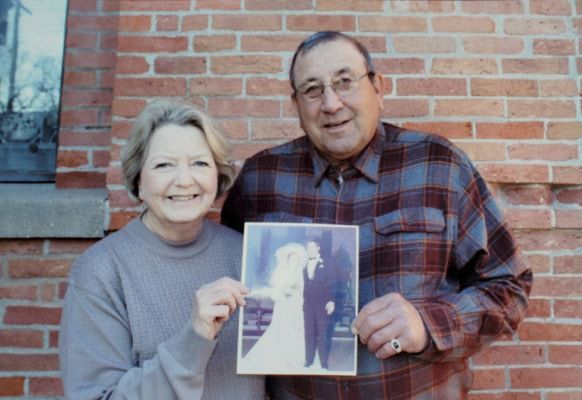 Richard Dixon and the former Rorrie Hargrave were married December 29, 1970 at the St. Phillips Episcopal Church in Ardmore, Oklahoma.

The couple made their first home in Amarillo, Texas where Richard coached and taught school. His career moved them to Phillips, Texas, Wakita, Oklahoma and then to Blackwell, Oklahoma where he retired from teaching in 2010. He then farmed the family farm until 2015. Rorrie worked for the McCafferty-Bolick and Hackler Funeral Homes for 23 years.

They are member of the Blackwell Presbyterian Church where they both have served as elders.