Silence of the Lambs sequel "CLARICE" set to air February 11 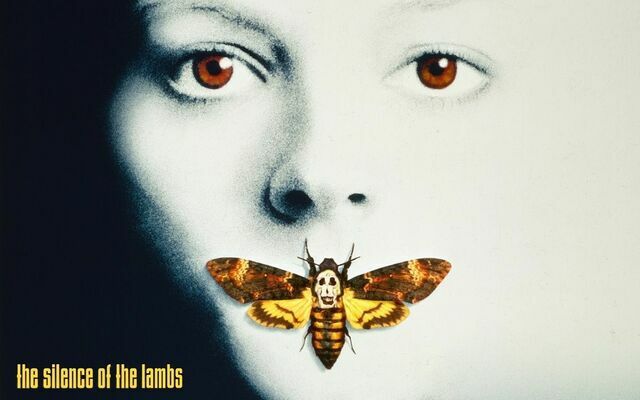 This past Sunday CBS released the first full trailer for their upcoming drama “CLARICE”, a sequel series to the iconic 1991 film THE SILENCE OF THE LAMBS, based on the late Thomas Harris novel following young FBI agent Clarice Starling (Jodie Foster) as she makes an unlikely alliance with mastermind serial killer Hannibal Lecter (Anthony Hopkins) to track down an insane psychopath Buffalo Bill (Ted Levine).

This new series, set to air February 11, picks up one year after “Lambs” in 1993 and follows Agent Starling as she navigates the dangerous territory of sexual psychopaths and political monsters as her successful investigation and elimination of Buffalo Bill makes her a target both politically and physically.

The trailer is set to a very moody cover of “Take Me Home, Country Roads” as we see Agent Starling returning to her Appalachian roots in West Virginia to seemingly investigate a string of horrific murders. Her West Virginian childhood came into play quite often in the 1991 film as a source of trauma for her childhood.

“This is going to get worse,” we hear Atkinson’s FBI Director tell Clarice in the trailer.

“It always gets worse,” she responds, as we see brooding shots of Appalachia, Washington DC, and some grizzly looking flashbacks to Buffalo Bill.

While “Lambs” is an iconic film, a regular classic by modern standards that has seeped into the collective consciousness of cinema fans both young and old as well as popular culture, there has been trouble duplicating the success of it.

Harris’ Hannibal Lecter character was first brought to the screen with 1986’s MANHUNTER, an adaptation of the first Lecter story “Red Dragon” which was directed by Michael Mann and stared William Petersen as Will Graham and Brian Cox as Hannibal “The Cannibal” Lecter.

Years later, hit-or-miss mastermind Ridley Scott continued the story with HANNIBAL, which was met with mixed-to-negative reviews, despite its boldness. Brett Ratner would later reboot the characters with RED DRAGON, a retelling of Manhunter and more strict adaptation of Harris’ original novel.

Things were quiet, until a few years later when a critically maligned and frankly bad horror-film prequel about Lecter’s younger years with HANNIBAL RISING. The series was all but dead until NBC and Bryan Fuller brought “HANNIBAL” to the silver screen in 2013.

The TV adaptation suffered from censorship by NBC and being in a near constant state of cancellation limbo. The show was decent enough, with good performances by Danish actor Mads Mikkelsen as the titular character and others. Unfortunately though the series was brought down by show runner Bryan Fuller and their writers listening to fans more than their own narrative planning.

Let’s see how CLARICE holds up when it premiers on CBS and CBS All Access February 11.