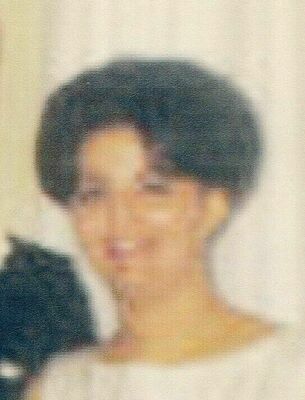 Carolyn was born on November 3, 1945 in Guthrie, Oklahoma to Lester William Kolb and Alma Dorine Kissner Kolb. She was raised on a farm between Red Rock and Marland, Oklahoma. Carolyn attended Marland public school and graduated from Marland High School in 1963. She was the class salutatorian. Carolyn was very active in church and school activities.

After high school, Carolyn attended Oklahoma College in Tonkawa, Oklahoma. She was involved with the radio club and was a Mavette. Carolyn attended NOC until she met the love of her life in June 1965. She married Larry Colvin in the Marland First Baptist Church on September 2, 1965.

Carolyn returned to NOC in 1972 to pursue a nursing degree. In May 1974 she graduated from NOC and earned her Associate Degree in Nursing and successfully passed the state boards and went to work at Blackwell General Hospital upon graduation. Carolyn worked the night shift as house supervisor until 1976. She returned to work at the Blackwell hospital in 1979 and worked in surgery there until 1985 when she went to work at the hospital in Ponca City as the supervisor of the Central Service Department.

Carolyn returned to school again and graduated with a bachelor’s degree in Nursing from the St. Mary’s College of the Plains in Dodge City, Kansas. She retired from the Ponca City Hospital in 2003.

Carolyn grew up doing jigsaw puzzles with her Grandpa Kolb and she had a lifelong love of putting puzzles together. Carolyn loved to sew and make jewelry. She loved OU football and Thunder basketball.

She was preceded in death by her parents, Lester and Dorine Kolb, and a brother, Glen Dean Kolb.

The family will hold a memorial service at a later date.