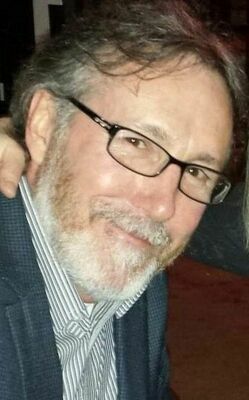 Cremation will take place and his family will have private services. Online Condolences may be made at www.shelleyfamilyfh.com

Robert was born on January 14, 1962, in Blackwell, OK, the son of Robert Gene and Rose (Hunt) Askren, Sr. After high school, he graduated from Northern Oklahoma College with his associate’s degree. On July 5, 1986 in Blackwell, Oklahoma he married Cecelia Reed. To this union, one child was born, Amanda.

The couple later divorces. He worked at First Council Casino in the IT department as a junior systems administrator. He was currently working at Southwest Cupid in the warehouse facility in Blackwell, OK as a system administrator in IT department. Robert enjoyed hunting, playing the guitar, and listening to music.

He will be missed by his family and friends.
His family includes his daughter, Amanda Argo and parents, Bob and Rose Askren.