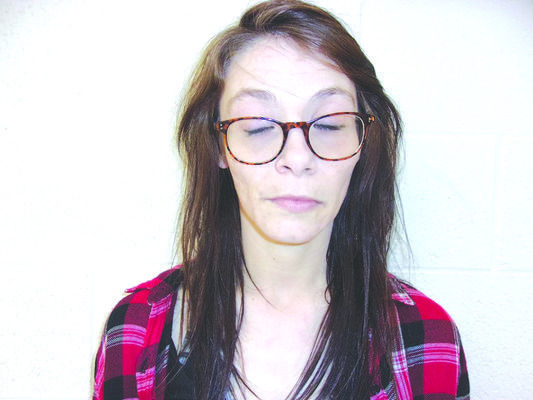 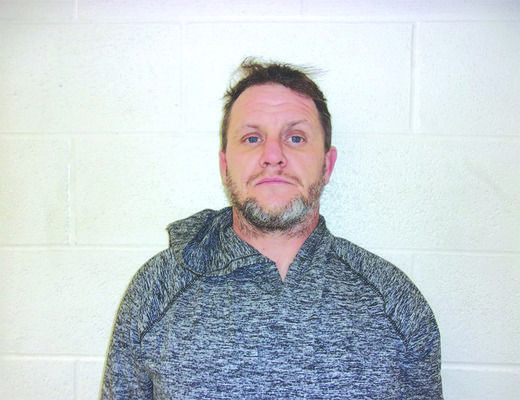 The Blackwell police arrested two Waynoka residents on January 11 after a traffic stop found multiple drug paraphernalia and drugs in the car. Meagan Mason, 29, and Colby Vaughn Ross,39, were arrested and charged because of the search of the car.

According to the police affidavit, the traffic stop was initiated at Doolin and 4th Street at around 11 p.m. A call for assistance from the canine unit was requested and the dog detected drugs on the driver’s side door. The police then searched the car, and it is alleged recovered some marijuana, white burnt residue that appeared to be methamphetamine, smoking pipes, containers with marijuana, syringes, digital scales, baggies with white residue in them, and various storage containers with residue in them.

Ross has prior convictions in Illinois for possession of methamphetamine and for delivering a controlled substance.

Mason and Ross are currently in the Kay County Detention Center and neither had posted bond as of Tuesday.