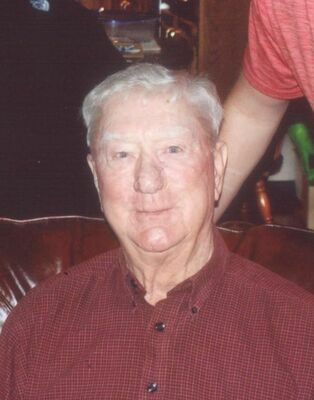 Willard was born on September 15, 1935 in Porum, Oklahoma the son of Sherman Barnes and Ester (Scott) Barnes. He moved to Blackwell, Oklahoma at the age of 15 and graduated from Blackwell High School. He went on to attend Panhandle State for one year and then was drafted into the United States Army. In 1960 he was discharged from active duty. Following his discharge, he worked for the Blackwell Fire Department. Following his retirement, he worked for Conoco in the Fire and Safety Department.

He was also preceded in death by his parents, and a brother, Joe Barnes.

Memorial contributions may be made to The American Cancer Society sent in c/o Roberts and Son Funeral Home, 120 W. Padon, Blackwell, Oklahoma 74631.