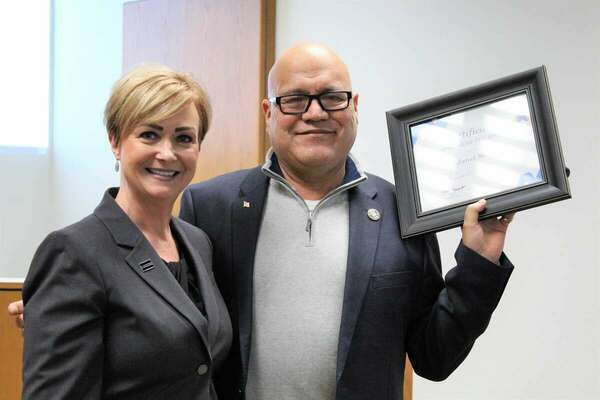 The Blackwell City Council met Thursday night for another brief meeting, where four city employees were recognized for being awarded The Journal-Tribune’s “Best of Kay County” 2020 awards.

The meeting opened with Brandie Barker, Janet Smith, Tim Rutledge and John Mitchell receiving recognition before the Council moved on to other business.

The Council approved an amendment to the lease agreement between the City of Blackwell and the Blackwell Facilities Authority to include the former Red Cross building at 13th Street and Ferguson Avenue across from the hospital.

After that, the Council convened in executive session to discuss another item of business, the construction of housing in the same area – 13th Street and Ferguson Avenue. The matter was approved.