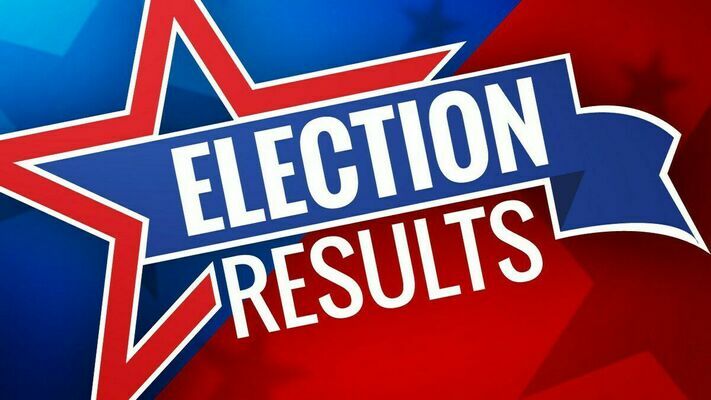 Robert E. Husted emerged victorious in the race for the Ward 3 seat on the Blackwell City Council during the Feb. 9 election.  Husted, having won more than 50 percent of the vote in the runoff election, was declared the winner.  According to the state election board’s unofficial results as of Saturday, Husted amassed 254 votes – 70.56 percent.

He beat Phillip Logan, who earned 48 votes; Diane Spry, who withdrew from the race prior to election day and still earned 42 votes; and Josh Gillman, who had 16 votes.

At a forum conducted by the Blackwell Area Chamber of Commerce prior to the election, Husted said his focus is to help steer Blackwell towards a 5- to 10-year plan. He said he hopes to see a more fiscally responsible city, with transparency being a key word.

A Blackwell resident for his entire life, Husted served for more than 30 years in the Army Reserves. A military man, Husted said he believes it is his military experience that will best suit him for service on the Council.

“I’ve never had the time to run for Council,” Husted said. “I’ve started my own business, and things are finally calmed down for me. I owe a lot to my wife, Stacey, who serves on the board of education. She’s really been there for me, and encouraged me to finally do this.”

Husted said he believes Blackwell needs a “solid plan,” something he said he is more than experienced with.

“Planning, strategy, all of that comes naturally to me from the Army Reserves,” he said. “I believe Blackwell needs a solid 5- to 10-year plan, because without some sense of direction, you just end up floating along. I love Blackwell, and Blackwell is the kind of community that you get what you give. So, if you put a lot into Blackwell, it will give that back in kind.”