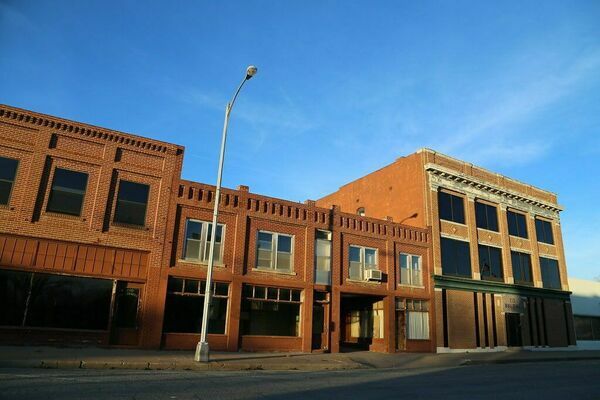 O P E N I N G STATEMENT: Common sense is not as common as it used to be. Well folks, a lot of things have happened in our state and nation.

Some of the things that have happened were not good for our future: Read on: Some national, political changes remain to be seen if they affect us economically or socially. But we must remain hopeful and faithful that things will get better soon.

We still have a lot to be thankful for. The flood of illegal people coming into America has got to be a serious situation. It can’t be an easy task. PROVERBS: 20-8: “A King who sits on the crown of justice, dispenses all evil with his eyes.” DAYLE VERB: Take time to talk to a child. Get down on their level and speak their language. POSITIVE POINT: May your choices reflect your dopes, and not your fears. Hang on to your hope and faith.

FUNNY FACTS: Some people when they say, “see you later”, doesn’t mean all that late!!

PASTOR’S POINT: If you were one of the disciples who had just witnessed a miracle, what would you be thinking?

TID-BIT: The will to win is not nearly as important as the will to prepare to win.

NOTABLE QUOTE: “Life is not so short but that there is always time for courtesy”. (Ralph Waldo Emerson)

CLOSING COMMENT: It is good to see more people getting out and about with the warmer days. Blackwell has some dandy places to eat and very courteous folks to serve us. Also, special thanks to the helpers at the Event Center. Just two more reasons to be grateful we live in Blackwell!