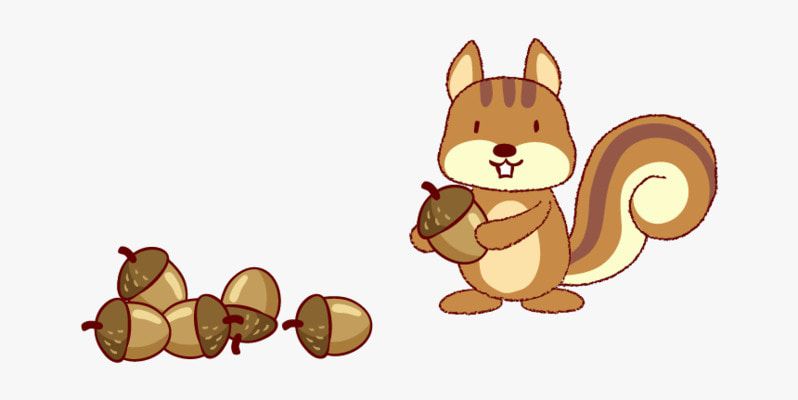 In the news business, plans are made to be changed. It’s a nutty profession.

Sometimes, we prepare weeks in advance to cover stories, only to have those plans changed at the last minute.

A few weeks ago, I was supposed to take some photos for my campus newspaper, the Northwestern News, of a cooking event.

Members of a club were supposed to make grape dumplings in a house near campus at 6 p.m., and I wanted to use those photos to fill up an entire page in the newspaper for that week. (We like using colorful photos in the paper, and our readers like looking at them. We also try to give our campus clubs a little free publicity.)

When I got to the house, I found out the event was canceled. The group couldn’t cook in the house because it is too small to accommodate for social distancing. COVID is the culprit once again.

But I still needed photos to fill up that page. And the deadline was drawing near.

I walked halfway around campus, but I still didn’t see anything noteworthy. I began to worry that I’d come up short and have to scramble to fill the page.

Then I walked past an old oak tree. I looked up, and a squirrel was staring right back at me.

We locked eyes, and he scurried to the other side of the tree. I walked around the tree, and he poked his head out of a hole. With my eyes wide open, I slowly raised my camera, putting the viewfinder up to my left eye. I focused on the squirrel, which was perfectly centered in the frame.

I kept taking photos. Every 10 seconds or so, the squirrel struck a new pose – almost like a fashion model at a photoshoot, except this squirrel was only wearing what Mother Nature gave him.

I’m tempted to say that great minds think alike, but I’d hate to demean the squirrel’s intelligence. Comparing him to me would ruin his reputation in the squirrel community.

For about three minutes, I took photos of him in different poses, with his eyes affixed to my camera in most of the shots.

Finally, I got the shot I wanted: As he crawled down a limb, the furry critter stuck his tail up and looked right at my camera. I knew my work was done. I’d have enough photos.

As I took the pictures, I couldn’t help but think of my fellow Kay County journalism friend, Sharon Rowen, and how squirrelly she is – rather, how much she just adores the little creatures.

I also thought of Patti Carmack, better known as “The Wise Owl” of newspaper editing, with her watchful eye overseeing every line of copy that passes through her hands – and carrying away those nasty little errors with her talons (red pens).

The three of us have discussed the news value (or complete lack thereof) of publishing photos of trees, flowers and other spectacles of nature. However, desperate times call for desperate measures. That day, I found help filling the paper from a stranger, albeit a small one whom I’ll probably never see again.

As I walked away, I looked up and said, “Thanks, Dude.”

I’m sure he heard me. He seems to listen well, even though he is just a little nutty.