Letter to the Editor: Vote for Julie and Steve- Vote for progress 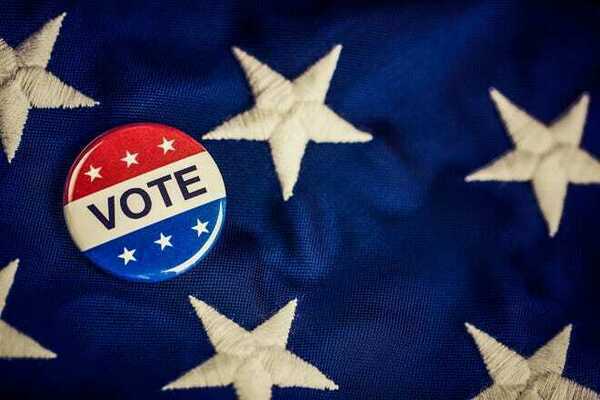 Dear Editor: Within the past 46 years following service as Blackwell’s first City Manager, six years as manager and seventeen later ending in 2006 as City Engineer, I have refrained from publicly stating a position or endorsement in a city election for public office.

The magnitude of the importance of the upcoming election with its effect on all of us as citizens has told me to speak out. As many of you know, I have lived in Blackwell all my life of 86 years. I know of the good, not so good and poor performances of all of the administrations since 1969. I have always been an optimist concerning the future of Blackwell and have tried to serve as best I could to promote our city.

That optimism has increased in an exciting sense in the last two years due to the leadership of the existing administration. The positive efforts made during that time period have been phenomenal. We can continue to better our efforts even more by electing positive clear-thinking honest individuals.

Julie Green for Mayor and Steve Marquardt Councilman – both have the vision, knowledge, intelligence, experience and desire to continue to support the team effort that has made the improvements we have gained over the last two years. The honesty and integrity of candidates Julie Green and Steve Marquardt, for each are strong character traits that are necessary for the service they provide to the citizens of Blackwell. You the readers are urged to vote for the progress leaders Julie and Steve and to ask your neighbors and friends to do the same.