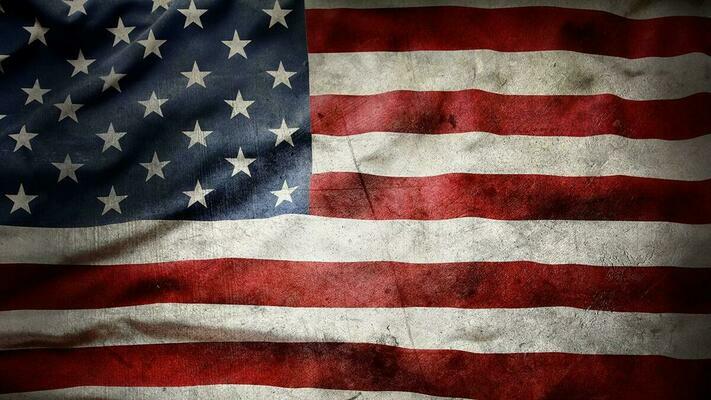 The Blackwell’s Veterans of Foreign Wars Auxiliary No. 2855 and the Blackwell Fire Department have finally set a date for their Indian taco fundraiser, which will help fund repairs for the Doolin Avenue flagpole. The fundraiser, previously scheduled for December, is now set to take place April 16 from 11 a.m. to 7 p.m. in the Top of Oklahoma Historical Society’s Museum clubroom.

An Indian taco, a dessert item and a drink will be served for $8, which will go to replacing the nearly $10,000 flagpole on Doolin Avenue. Those who wish to call-in and carry out their food orders may do so by calling 580-262-0126. During the 2020 Homecoming celebration, the Blackwell Fire Department hoisted the city’s iconic American flag back up the flag pole after a six-month hiatus. Fire Chief Cory Hanebrink was quick to note that it was a temporary fix because of the condition of the flag pole.

The cost to repair the flag pole, which is owned by Blackwell’s Veterans of Foreign Wars Auxiliary No. 2855, is approximately $9,000. Auxiliary President Sherry Landers said she is eager to see it fixed. “The Indian taco fundraiser is going to be our first, to test the waters,” Landers said.

"Then we would like to host a chicken and noodles one as well. We can’t thank the fire department enough for their help so far, and I’ve had countless people reaching out to me after seeing this story in the newspaper and on Facebook. The exposure really has helped.”

Donations toward the purchase of a new flag and flag pole can be made to the Blackwell Fire Department or to the VFW Auxiliary. To contact the fire department, call 580-363-5490. To contact Landers, call 580-262- 0121. An account has been set up to receive donations at BancFirst in Blackwell.