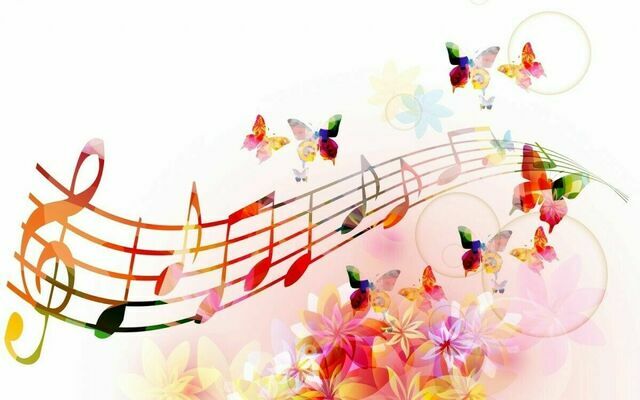 “The bands will be performing TV and movie music,” band director J. Wayne Hudson said. “The middle school has a record number of beginners in the band this year. They will be performing ‘Little Shop of Horrors’ from the Broadway musical and ‘Supercalifragilisticexpialidocious’ from ‘Mary Poppins.’

The 7th and 8th grade band will perform the themes from ‘Peter Gun,’ ‘Pirates of the Caribbean’ and ‘Star Wars.’” At 7:30 p.m., the high school jazz band will take the stage. The band will open with the theme for the TV show “Get Smart” and will then perform the famil- iar theme from the Charlie Brown TV specials, “Linus and Lucy.”

The concert band will take the stage next, playing music from “The Greatest Showman” and the classic John Wayne movie “The Cowboys.” The band will also perform a medley of John Williams movie music, including “The Planet Krypton,” “Flight to Neverland” and “Somewhere in My Memory” from “Home Alone.” The band will end the evening with “The Best of James Bond.” “Come out for an evening of great movie and TV music performed by the Blackwell band students,” Hudson said.