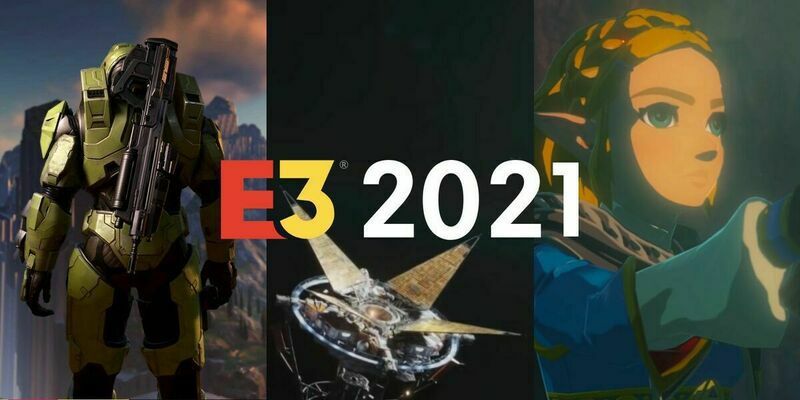 The gaming industry, and all those watching it, are holding their breath for tomorrow’s “Summer Game Fest” ahead of next week’s annual Electronic Entertainment Expo, or E3 for short. Summer Game Fest began last year as the product of former G-4 TV host and general gaming industry guru Geoff Keighley attempting to heal a community shattered by the COVID-19 pandemic where E3 was canceled for the first time in 10+ years.

Now, keep in mind, this is SEPARATE from E3 which is officially happening this year. E3 kicks off Sunday June 12 (the same day Summer Game Fest ends) with the Xbox/ Bethesda Conference at 12 noon this Sunday. Earlier this year, Xbox acquired gaming giant ZeniMax/Bethesda for over $7 billion dollars. Bethesda, as you may know, publishes some of the biggest titles in the industry including the Fallout series, Wolfenstein, DOOM, Elder Scrolls, and more.

It is expected that Sunday will see Xbox’s heavy hitters like Forza, Halo along with the first glimpse at some new Bethesda titles under their parent company Microsoft. Following the Microsoft Show, Square Enix will be streaming at 2 p.m. Square is naturally expected to show off their “complete edition” of last year’s terrific “Final Fantasy VII Remake” which is launching this summer on the PlayStation 5 and Xbox Series X with additional story content, a photo mode, overhauled graphics, and more.

Square could also reveal more about the mysterious “Final Fantasy 16” which they unveiled earlier this year. Heavy hitters like Nintendo and Sony have long since forsaken E3 to host their own private shows, and this year is no exception. Nintendo will be hosting their “Nintendo Direct” and “Nintendo Treehouse” Tuesday June 15 at 11 a.m. Nintendo is expected to show off the highly anticipated “Breath of the Wild 2” as well as their sci-fi shooter sequel “Metroid Prime 4”. Naturally, one can expect Smash Brothers DLC characters to be shown, and probably (hopefully) some details on possible Zelda Switch Ports or a new Star Fox. Sony, as of the time of this writing, has not dated their “State of Play” conference for next week yet, but they usually wait until the very last minutes.

There is never any telling what they could possibly be staging, but with Ratchet & Clank 5 releasing this Friday it is likely they could offer some news to hype up other dormant franchises that are primed and ready for their PlayStation 5 debut. They already hosted an in-depth look at “Horizon: Forbidden West” last week to possibly clear up time in their new event for other industry-shaking games like “God of War Ragnarok” or maybe a new “Uncharted” to tie into the upcoming film. Who knows! But it’s exciting!

ARMY OF THE DEAD is a big gamble with little pa...