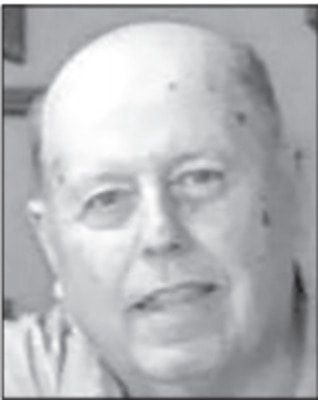 He grew up in the Ponca City area with his brother Fred. Arrangements are under the direction of Trout Funeral Home & Crematory, 505 W Grand Ave, Ponca City, OK 74601. Roy served his country in the Vietnam War in the Navy from February 8, 1965 to January 23, 1969. If you asked Roy, his greatest accomplishment wasn’t his bowling or watching college softball. It was being a father and grandfather. Roy met the love of his life - wife Susan D.M. Fowler on the CB radio in the late 70’s.

Viewing will be from 8 AM to 8 PM Friday, June 4th, with family present from 6 to 8 PM. A Home Going service will be on Saturday, June 5, 2021 at 10 am. The visitation and service will be held at Trout Funeral Home in Ponca City, OK. Pastor Micheal Mitchell will oversee the service and blessings.Those unable to attend the Funeral Ceremony, may attend virtually on the Trout Funeral Home website, www.troutfuneralhome.com and click on the live-stream or toolbar icon on the top right corner after 9:45 AM. Pall Bearers will be Donald Raulston, Robert Raulston, Douglas Baldwin, Benjamin Raulston, Trenton Baldwin and Collin Stewart.

Honorary pall bearers will be his bowling family at Lucas Lanes in Blackwell where Roy bowled multiple times a week over the years and made many lasting friendships. In lieu of flowers please consider a monetary donation to Veterans Landing to assist veterans in our community. Veterans Landing, 400 E. Central Ave Suite 304, Ponca City, OK 74601, 580-362-6375 You can visit the family at the home of Don and Tami Raulston after the service at 2004 Turner Road in Ponca City