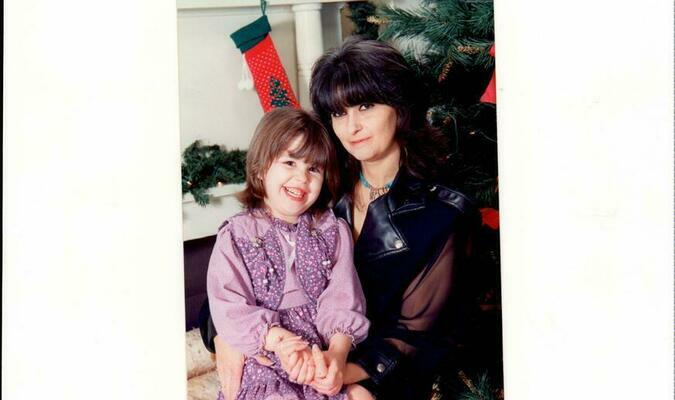 Cherie Lee Dice Looper was born Feb 3rd, 1953, to Patty Lou Wright and John Leeroy Dice. Cherie went to school in Blackwell, where she lived until her mother passed away. At the age of 16, Cherie moved to Hawaii with her father. While there, she finished school and graduated. She met her first husband (Billy Eaton) in Hawaii and married him. In 1972 they had Angel (Eaton) Eichelberger.

They moved and lived several places because of the Army. After they separated, Cherie moved back home to Blackwell.

In 1990 she had another daughter, LeeJay Myers. Cherie worked a lot of places as a waitress, which she loved to do.

Later in life, Cherie married David Looper Sr, who she had loved for a long time. She enjoyed dancing, her animals and plants, riding around, mostly with Jered Looper, garage sales, music and just being with her friends and family.