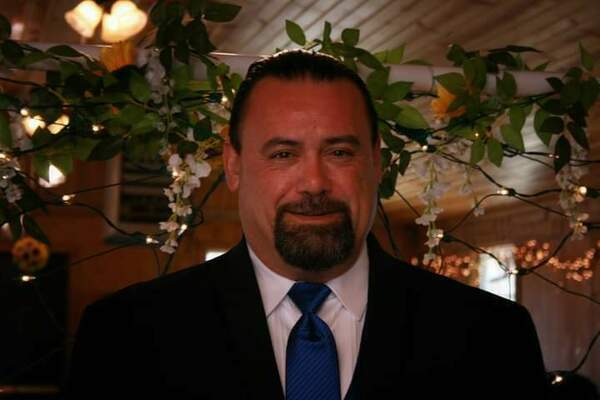 Robert Wayne Schierling was a beloved husband, father, grandfather, son, and friend. He left this world suddenly on Saturday, June 12, 2021.

Robert was born July 2, 1970, in Yorba Linda, California, to Wayne Schierling and Ramona Ortiz (who preceded him in death). Robert grew up in Southern California and resided there most of his life with his first wife Rosemarie. Upon Rosemarie’s passing, he moved to Blackwell, Oklahoma.

Robert met his 2nd wife Shauna, and they were married in 2014. Robert lovingly cared for his stepdaughters Alana and Haley Foster. This union brought tremendous joy to Robert at the birth of his daughter Brooke Lynn. Brooke and Robert were inseparable. Robert and Shauna later divorced.

Robert me his current wife Krista in 2018. They were elated to be joined in marriage in March 2019. Robert embraced Krista’s four children from a previous marriage,Hannah, Jacob, Sarah and Joshua.

Robert will be fondly remembered by all as a gentle giant, kind, loving, and a skilled craftsman.

A memorial fund has been set up at BancFirst in Blackwell, as the family had no life insurance.