Fireworks in Blackwell: What you need to know 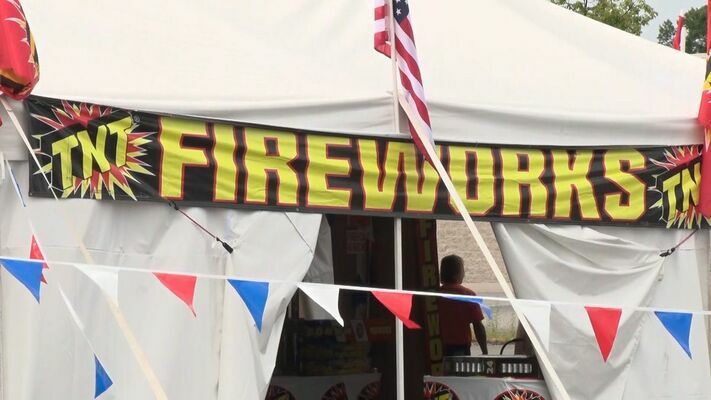 As June slowly gives way to July, the serene sound of crickets singing in the night might be interrupted by the occasional snap and crackle of fireworks, as stands open up across Kay County in preparation for the July 4 weekend.

But before those wicks get lit, Blackwell Chief of Police Dewayne Wood wants to remind citizens that, until July 2, fireworks are not permitted within city limits.

Firework stands are allowed to open June 22 through July 4, and December 31 as well as January 1.

“The City Council, under former Mayor Glenn Cox, clarified last year that only Class C fireworks are allowed to be sold, stored and used,” Wood said.

In accordance with Blackwell’s firework ordinance – Ordinance 2020-17 – sellers are required to post a notice at their stands – and with the sale of fireworks – that outlines which fireworks are allowed.

Fireworks are not to be sold to children under the age of 12, and no fireworks are allowed to be discharged on property owned or leased by the city or the city’s authorities without written approval.

July 4 falls on a Sunday this year, with Blackwell’s parade and fireworks display to take place that night.