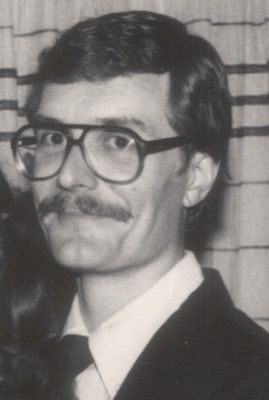 Daryl Allen Kahle was born on June 4, 1954, in Blackwell to Victor and Wilma (Heintz) Kahle. He grew up in Blackwell and graduated from Blackwell High School in 1972 where he was the class valedictorian. He furthered his education at Oklahoma State University where he received a bachelors and master’s degree in economics. He married Lynda Mabry in 1984 in Houston and they settled in various Texas communities before settling in Kerrville following his retirement. He worked as a federal bank examiner and was stationed in Texas but traveled the United States as a federal employee. He was a man of many talents and interests including art and ancient history. He was a member of St. Johns Lutheran Church in Blackwell. He was a kind, caring and thoughtful person who will be missed by his many family members and friends.

He was preceded in death by his father, Victor Kahle; and his grandparents, Henry and Emilie Kahle and William and Louise Heintz.

He was buried in Nicholls Cemetery in Kerrville on June 17, 2021.