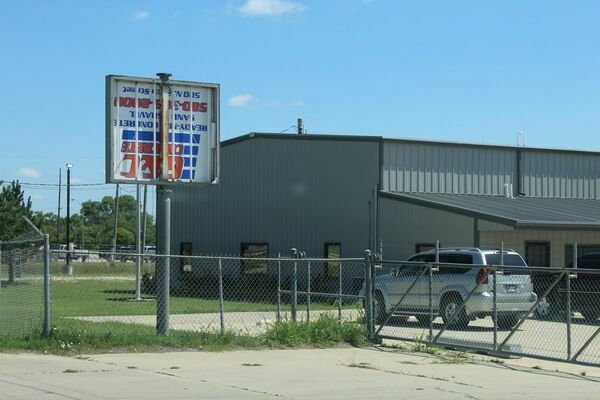 The long-awaited final report from the Oklahoma State Auditor and Inspector was released on July 8 by Cindy Byrd. The audit report which is 56 pages long was requested by Kay County District Attorney Brian Hermanson to evaluate contracts entered with the Mayor T.J. Greenfield and G&C Concrete without following proper bidding laws.

The audit also looked at whether the Blackwell City Council was aware and approved the transactions and looked at multiple other pertinent issues relative to the audit request.

“It became evident that the City of Blackwell had been embroiled in conflict strife and political turmoil for many years. The political climate appeared toxic at times and the hostility between council members and selected city officials made it difficult to obtain the unbiased information required to complete our investigation. A significant portion of the information received during the investigation was conflicting, which significantly hindered our ability to confirm the exact circumstances surrounding the transactions being investigated."

The audit summary indicates that transactions totaling $129,489.50 in 2015,2016, and 2017 between G&C Concrete and the City of Blackwell appear to violate the Oklahoma Constitution Art. X ss11 in which Greenfield directly profited from payments to G&C Concrete, a company he co-owned.

The report indicates that the council should have been aware of the purchases, but members of the council interviewed represented they had no knowledge the city was improperly doing business with G&C Concrete.

The city was also called out for buying assets from a G&C Concrete liquidation through the city of Tonkawa that Tonkawa never took possession of and stayed in Blackwell the whole time. The purchase indirectly profited Greenfield in violation of the constitution.

The audit along with reviews done by Margaret McMorrow-Love and Special Counsel Stephen Haynes have been highly contentious and in the works since 2018. The cost of the first two reviews were close to $20,000.

Former city managers Chip Outhier and Janet Smith were also called out in the audit with Outhier being involved in the Tonkawa deal and Smith using her city credit card to pay for Haynes’ hotel room and not getting city council approval for the expense. Blackwell City Attorney Bryce Kennedy was also mentioned in the report having advised against the transactions to Outhier and Greenfield, but the transactions happened anyway.

”The city administration acknowledges receipt of the Oklahoma State Auditor and Inspector’s Investigative Audit report dated July 8,2021and publicly expresses its appreciation for their time in preparing and issuing the report. The same facts and issues discussed in the audit report have for many months been reported by the Blackwell Journal Tribune and discussed in social media. The Oklahoma State Auditor and Inspector’s Investigative report concludes, and the city agrees that the discovery and reporting of these transactions resulted in changes in the city’s financial oversight including increasing employee awareness of conflict of interest activity, implementing council approval of credit card statements and effecting more defined purchasing policies.”

The statement goes on to say,

“Another recent governing body action that will assist with better administration decision-making, especially with respect to financial transactions, is the separation of the city manager from the trust manager of the Blackwell Municipal Authority. By separating those functions and selecting qualified persons for those employments, another level of protection is afforded the public.”

So, what happens from here is unknown. The report is lengthy and critical of multiple issues in the city government and the 56-page report documents a lot that needs to be corrected. The audit is now in the hands of Kay County District Attorney Brian Hermanson.

Wieland has his hands full as a new city manager implementing and monitoring the required changes. Blackwell’s charter is a city manager-run city with city council to approve expenditures and other governing aspects. Wieland will have to get the credit card program under control, limit its access to those that need them and make sure purchase orders and check registers are used appropriately to give an accurate look at expenses.

Wieland’s biggest challenge might be to get the competitive bidding process understood by all.

To read the entire 56 page audit go to www.sai.ok.gov and pull up investigative and special audits.

Click on municipalities and you can read the entire audit.

The Blackwell Journal Tribune will continue to follow developments and will update this story as is warranted.