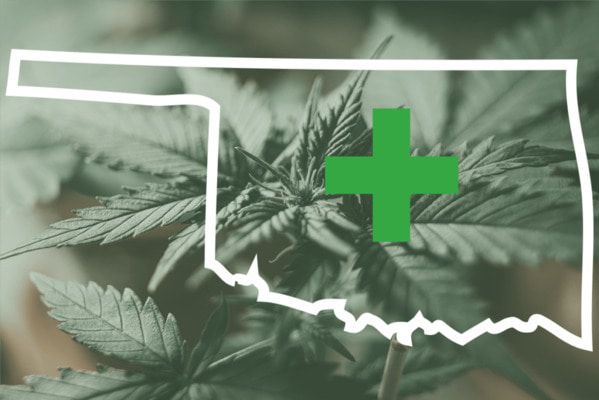 The Council also approved an amendment to the city’s marijuana ordinances that will allow facilities to partake in Tier I and Tier II manufacturing, including that of pre-rolled marijuana joints and consumables such as gummies and brownies.

Prior to the meeting, the city Planning Commission discussed the amendment, giving their recommendation to the Council for approval. The meeting began with public comment from Ladona Boyd, who said she demands accountability from the City of Blackwell in regards to the findings of an audit released July 8 by the Oklahoma State Auditor and Inspector’s Office.

The audit detailed business dealings between the City of Blackwell and G&C Concrete, which was owned by Mayor T.J. Greenfield.

Boyd said she wanted the bank accounts of every city employee to be frozen until they can be combed through for potential financial misconduct. City Attorney Bryce Kennedy interrupted Boyd, stating that the Council would only accept comments made “respectfully.”

When Boyd asked if she could question them, Kennedy replied that she could not – and that the Council “did not have to answer” her.

A financial report from the City of Blackwell’s newly-hired chief financial officer was not heard, either. City Manager Jerry Wieland said that, because of the quick turnaround from hiring to that night’s meeting, a comprehensive monthly report was not available. Instead, a brief financial report was deposited into Council members’ DropBox applications.

The Council once again discussed “The Garage Sale Ordinance,” Ordinance 2021-12. Following the first reading earlier this month, the ordinance now states that there would be no permit fees for garage sales.

It also says that: sales can take place between 8 a.m. and 8 p.m., sales can take place once a month, and that merchandise could not be displayed after 8 p.m. at the end of the sale. The Council noted that the city-wide garage sale, organized and conducted yearly by The Blackwell Journal-Tribune, would not be included in the monthly limit for sales.

The ordinance was approved. Next, the Council gave a first reading of Ordinance 2021-13, addressing UTVs, golf carts, ATVs and minibikes on U.S. Highway 177 and State Highway 11 – Main Street and Doolin Avenue, respectively.

The ordinance removes the 35-mph restriction for golf carts and UTVs but keeps it in place for ATVs, as required by state law. Street-legal UTVs registered with the State of Oklahoma as motor vehicle need not comply with the ordinance, but they cannot travel on Main Street and Doolin Avenue.

The ordinance would allow dispensaries to roll their own “doobies” and marijuana gummies under Tier I and Tier II processing, Kennedy said. The processing would require a license from the Oklahoma Medical Marijuana Authority, Wieland said.

By law, it would be conducted entirely within facilities where no odors could be presented to the public. This processing would also not include the use of any potentially explosive or hazardous materials. Next, the City of Blackwell entered into a Low Income Energy Assistance Program between the State of Oklahoma and the Blackwell Municipal Authority.

For more information, or to apply for the program, visit https://oklahoma.gov/ okdhs.html.

The City of Blackwell also discussed a new water treatment plant, along with new water and electric meters. The Council voted to enter into an agreement with the Oklahoma Water Resources Board for funding to improve Blackwell’s water lines and the new meters