Lady Maroons softball forms an army of 14 as season starts 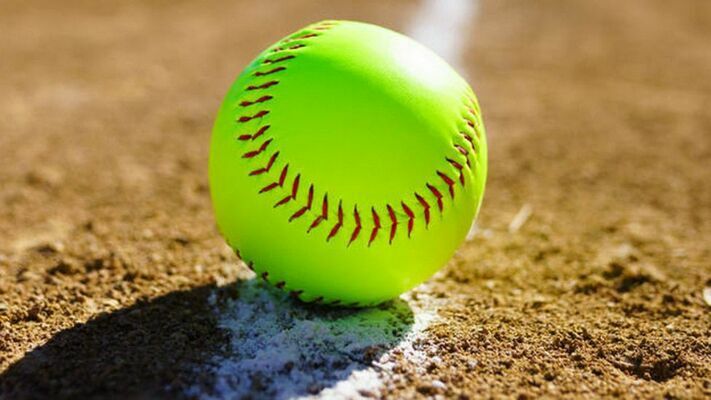 The Blackwell High School Lady Maroons open their softball season this week and with only 14 players reporting for preseason practice it will be Head Coach Kelsey Jackson’s most challenging season since coming to Blackwell.

Seniors Reagan Moore, Raven Gummow, and Reese Cannon will be relied on to steady the defense and get the Lady Maroons through the season. The good news is that six of the 14 players have been playing summer travel ball all summer, the most players to do that since Jackson started coaching.

Juniors Brittney Brewer and Chandler Peetom will also play key roles as will sophomores Kenley and Kellen Botts. Freshman Addison Peetom will be handling most of the pitching duties during the 2021 season as will the other four freshmen players that are on the team.

The key to the season will be keeping everyone healthy and to avoid major injuries. “We are young and inexperienced in some spots, and we will need good defense behind Addison Peetom as she is a ground ball pitcher that will need good defense to back her up. Moore may be the best catcher in the state, so she should help the young freshman from behind the plate. We do not have the luxury of any major injuries,” said Jackson.

The Lady Maroons are in District 3A-1 so while losing perennial power Newcastle, they now play Perry twice and Kellyville twice in district action in 2021.Chisholm, Newkirk, Star Spencer, and Alva make-up the rest of the district. Blackwell will travel to the Perry Tournament and Highway 81 Classic this fall and are looking for a third tournament after the Tonkawa Tournament got cancelled this summer after the schedules were made. The Lady Maroons will play Tonkawa and Ponca City in home and home non-district games this fall.