Paty's Pals: Blackwell woman's legacy lives on in a local charity for animals 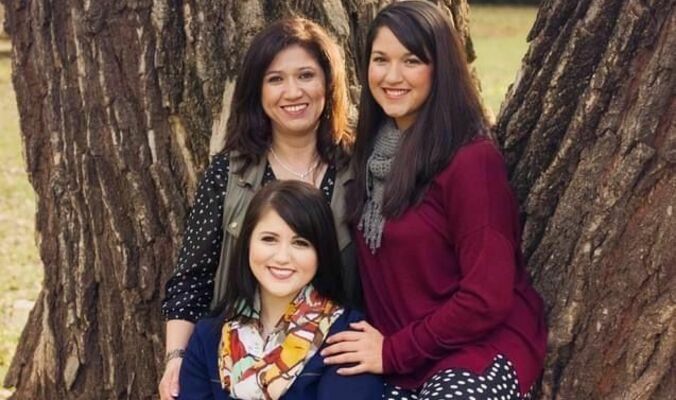 A local nonprofit organization is keeping alive the memory of a devoted mother and animal lover from Blackwell.

“Paty’s Pals,” dedicated to the memory of Patricia Rascon, aims to meet needs in the community once each quarter by helping pets and animals.

Stacy Bergman runs the nonprofit organization Cannabis Cares and Gives, LLC, and Paty’s Pals is a division of it.

Bergman said Rascon’s death in May devastated the community – especially the animals that Rascon cared for as a longtime, dedicated pet groomer.

“Paty was a dear friend to me, and my dog groomer,” Bergman sad. “When she passed away unexpectedly, it was just heartbreaking for everyone that knew her, but also for my dog. I know it sounds silly, but he is a very loyal dude, and I can tell he misses her. That’s really where it all started.”

Bergman said she was on Facebook and read that a woman was asking for help with her pet care. Bergman reached out to her and learned that, by chance, the woman worked with Rascon’s oldest daughter, Cassandra.

“I knew it was meant to be,” Bergman said. “I hadn’t got permission from [Rascon’s] daughters Cassandra and Patty yet though, so I actually had to tell the woman on Facebook to not say anything.”

Paty’s Pals’s first effort was to help find a home for several dogs that were abandoned by their owner.

Bergman said Patricia Rascon had “nothing but love” for animals and her family, something Bergman hopes to honor for years to come.

“When Stacy approached us about wanting to do this in her memory, we were speechless. From a young age we were taught to help our neighbor and our community. The fact that mom was the first person to come to mind when it came to this shows the impact she had on those she met. To have this done in her honor is simply wonderful.”

Bergman’s nonprofit, a branch of Blackwell’s Clinical Cannabis Group dispensary on Main Street, recently conducted a back-to-school event at the Blackwell Memorial Pool. Staff handed out free school supplies and backpacks to local students. The organization received donations from Dairy Queen to assist in the drive.

Bergman’s organization has been granted 501(c)3 status. It is operated by Bergman, Event Manager Macee Brown and other volunteers.