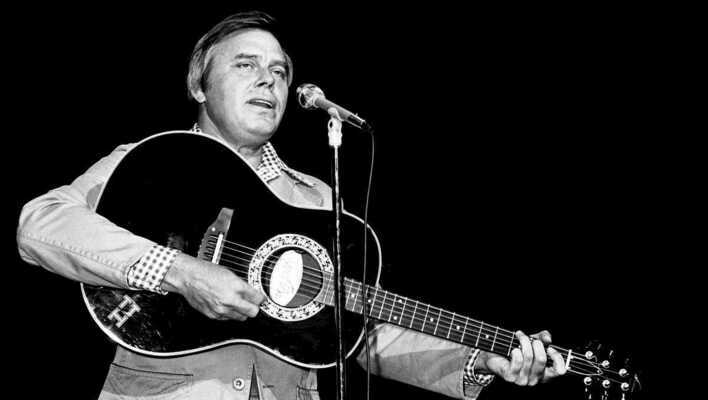 Country music has lost yet another one of the greats: Tom T. Hall. If you’ve heard the songs “Watermelon Wine,” “Me and Jesus” and “Faster Horses,” you understand why he was called a great storyteller, and why his songs – even in 2021 – still sift through our radio speakers.

“It takes a sharp mind and a big, open heart to craft songs like Tom T. Hall did — and no one crafted them better than he did,” country singer Sawyer Brown wrote on Facebook after Hall’s death Aug. 20.

“Thank you, Tom T. for the songs you gifted us all with.”

He’s spot on. When you think of country music, what comes to mind? Do you think of anthems and odes to drinking, cheating and loneliness? Or do you think of tales about love and appreciating life’s simple joys? That’s a tough question to answer because country music has undoubtedly changed through the years – and because, yes, it has been defined by songs about all of these topics.

Country stars have chronicled difficulties and failures to which many of us can relate. After all, who hasn’t experienced heartbreak or loss? These, however, aren’t the only emotions they’ve expressed in song. Sure, Hall discussed his affection for alcohol; “it makes me a jolly good fellow,” say the lyrics in one of his hits, aptly named “I Like Beer.”

But he also sang about kindness, friendliness and happiness. Read these verses from “I Love,” one of his most memorable tunes: “I love honest open smiles, Kisses from a child, And onions. And I love winners when they cry, Losers when they try, Music when it’s good. And life. And I love you, too.” Now let’s recall a few lines from “Watermelon Wine.” Those who have heard the tune may think it offers a pessimistic view of the world, but let’s reconsider: “Old dogs care about you even when you make mistakes, God bless little children while they’re still too young to hate.” I think it shows us that there’s still good in our world.

We just have to look for it. Or, in Hall’s case, listen to it. These are the kinds of messages we all too often have forgotten – and the kind we seldom hear in country music anymore. This genre of music has changed quite a bit in the last several decades – and especially in the last few years.

To some people, modern country has become a rehashing of the same few sub-ject matters. Among them: small-town life, parties, trucks and Friday nights. Modern country has been branded as “stadium country music,” tunes meant to be played loudly at events where people may be listening less to the song’s message (if there is one) and more to the roar of the crowd around them.

Singers and songwriters have also been accused of using “copy and paste lyrics.” How many times can someone croon us with the same old line about the same brand of beer or the same model of a truck? Apparently, more than we might think they could. Lost on new country artists is the magic of Hall’s music. Even when he did sing about alcohol, he found a way to tie it to something deeper. Rather than simply saying he liked watermelon wine, for example, he talked about how drinking that wine in the company of a friend could foster kinship and mentorship.

And he passed that lesson – and so many more – on to his listeners.

“Tom T. Hall’s masterworks vary in the plot, tone, and tempo, but they are bound by his ceaseless and unyielding empathy for the triumphs and losses of others,” said Kyle Young, CEO of the Country Music Hall of Fame and Museum. “He wrote without judgment or anger, offering rhyming journalism of the heart that sets his compositions apart from any other writer. His songs meant the world to Bobby Bare, Johnny Cash, George Jones, and other greats, and those songs will continue to speak to generations. He was a storyteller, a philosopher, a whiskey maker, a novelist, a poet, a painter, a benefactor, a letter writer, a gift-giver, a gentleman farmer, and many more things. My bet is that we won’t see the likes of him again, but if we do I’ll be first in line for tickets to the show.”

I think many of us would be there, too. These days, nobody sings songs like Tom T. Hall, a true storyteller. He was one of the last members of country music’s greatest generation