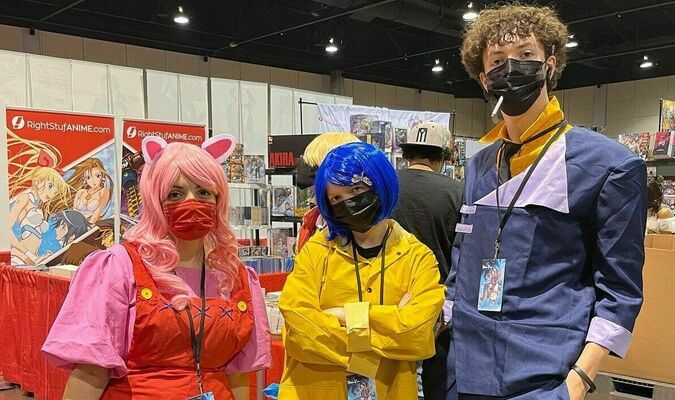 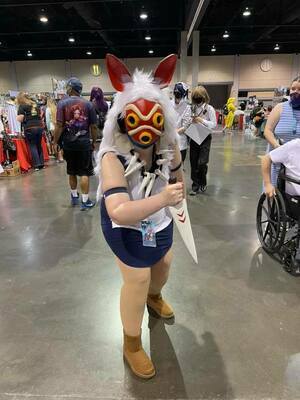 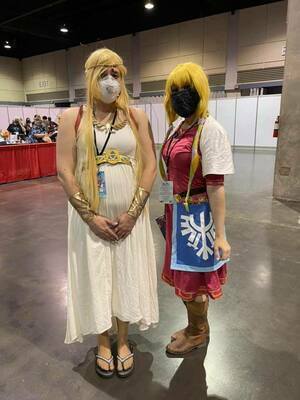 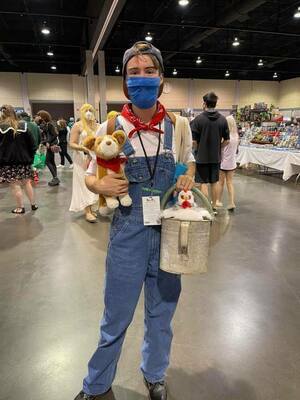 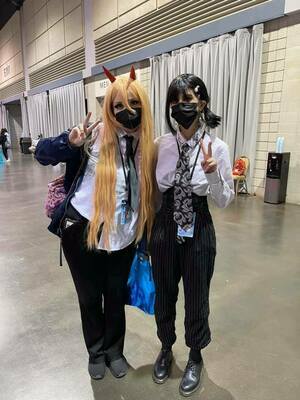 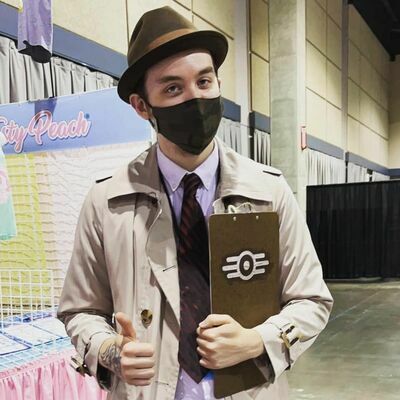 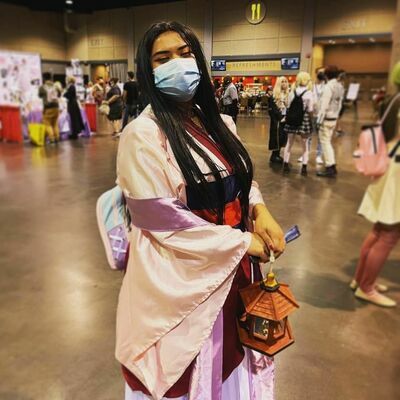 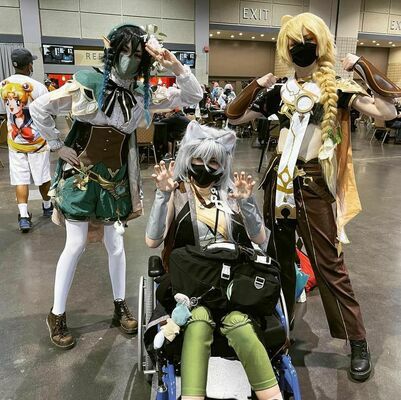 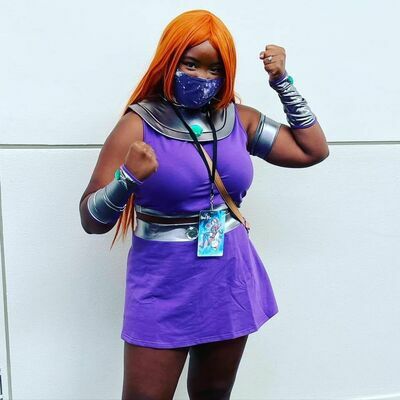 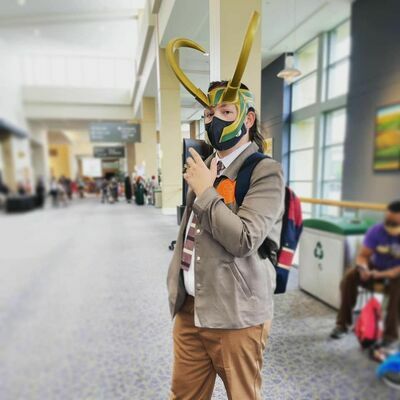 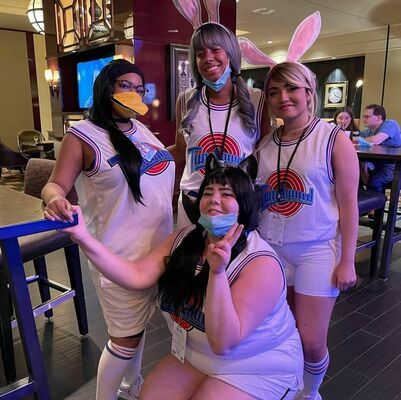 The dull roar of a crowd in costume. The sunlight pouring in through the Overland Park Convention Center’s ceiling windows, bathing the capes, cloaks, swords, spandex, home-sewn fabrics, and elaborate shoulder pieces of thousands of costumed individuals stopping and going through the convention floor’s prefunction.

Naka-Kon, Kansas’s largest anime convention, returned this past weekend in an experimental capacity before their grand relaunch on Memorial Day weekend 2022 after locking up their doors just one day prior to their 2020 convention- a controversial move that couldn’t have been avoided as the COVID-19 pandemic swept the midwest and the world in March 2020, reaching a fevered boiling point heading into the planned 2020 weekend.

With an attendance cap of 2,500 no at-the-door badge sales, scaled back events, and a mask policy, Naka-Kon 2021 was a gamble as the world is slowly regaining it’s footing in the wake of 2020’s global lockdown and still battling with how to move forward and out of the darkness left by a pandemic that effectively killed events such as conventions, concerts, and public gatherings.

I’ve been attending Naka-Kon since 2012, and my last one was in March of 2019 where the attendance was touching close to 10 thousand. To say that it “looked different” this year would be an understatement. But, despite the attendance being 1/3 of what it normally is, the spirit- the indomitable spirit- remained.

Naka-Kon began Friday September 3 and ended Sunday, September 5 and was host to a variety of convention staples including a cosplay contest, panels for various fandoms, a gaming room, and the all-mighty vendor hall which was scaled back heavily from being a bazaar of 50+ vendors in aisles as far as they eye can see to a handful of booths and artist tables.

There was a sense of hesitant relief that seemed to permeate the lavish halls of the conjoined Sheraton Hotel and the high-ceilings of the convention center. These people, the ones that spend all year tinkering and sweating over their costumes and accessories, finally had their midwestern outlet. While other conventions in major areas such as Colorado, Florida, Texas, and the east coast have had their time to shine, it was a well-deserved homecoming for those in the Sunflower State.

To see the over-joyed, embracing each other, was beautiful. It was comforting. Sure their smiles were hidden under masks, but their voices carried far enough to hear the palpable excitement.

Outside in the Convention Center courtyard, the people danced and posed, ran around playing games, recorded TikToks and YouTube vlogs. If you closed your eyes, you would almost think it was pre-pandemic.

Naka’s guests this year included actresses Christina Kelly and Morgan Berry, both have credits that include “Akami Ga Kill!”, “Food Wars!”, “Cells at Work”, and “Princess Half Demon”

While the convention received criticism online for the attendance cap and date decision, the Naka-Kon team were very forthcoming and transparent with the decision, stating on their website that the cancellation of 2020’s convention resulted in a severely limited budget for this past weekend, and required a smaller convention to still adhere to their contract with the Overland Park Convention Center for a 2021 con.

I applaud the Naka team for their transparency with this year’s events, and look forward to attending Memorial Day weekend 2022.

More photos from the weekend can be found on my Instagram page, @avrgcharles