Do we understand the times we live in? Or are we "blind, deaf, and ignorant" on purpose? 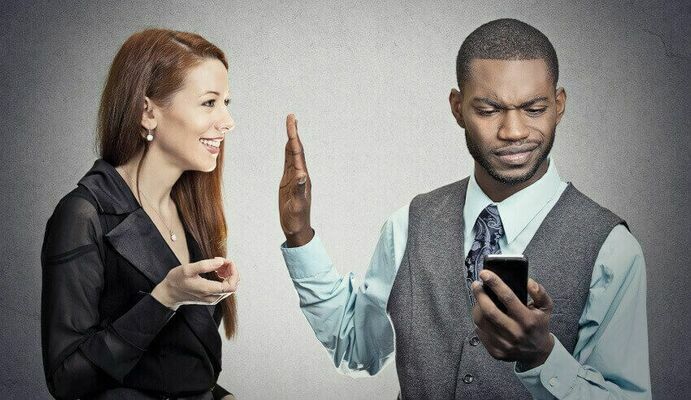 Do we understand the times we live in? In 1 Chronicles 12:32, we read, “Men who understood the times and knew what Israel should do.”

This chapter of the Bible is talking about David’s army and what kind of leaders and commanders it consisted of. Take note that they understood the times they were living in and knew what would be best for the country.

As I reflect on 9/11 this week and think about the current state of our country, I cannot help but lament and groan. It makes me want to put on sackcloth and ashes and go out in public to mourn for our nation. I hope some would join me. It would show that we want to repent of all the evil our country has done.

We would mourn and wail for those needlessly lost and left behind in recent days by incompetent leadership, and be prophetic for the judgment that already has come upon us. We will find even greater ruin and desolation if we continue going down the path we are on. It is detrimental to your personal health if you keep acting like everything is fine when it is not. It would be deadly to your family if you said the house was not on fire when they could see the flames, feel the heat, and choke on the smoke.

It is unforgiveable, and people should be removed from leadership when a teenager could make better foreign policy decisions than those who are currently in the highest offices in the land. If you want an honest opinion with no sugar-coating, you have come to the right place. If you are a Christian ostrich who wants to stick his head in the sand, like Christians have done for the last 30 years or so, then stop reading. The U.S.A. is in the trouble it is in for many reasons.

We have forgotten who we are, where we came from and what made us the most powerful and blessed nation on the face of the earth. We have also forgotten that we are not special and will fall like any other nation when we are evil, stupid or incompetent. When we keep believing, following and voting for people who only serve themselves, act in the interest of other nations first and do not really care what happens to the average American as long as the “optics” are good, who can we really blame if it continues to happen?

When leaders are never wrong and never held accountable for what they do, how does that usually end? With more freedoms – or more tyrannical control? When you are told how to think, how to act, what to say, what to not say, and are told you are telling lies when it’s obvious that you are telling the truth, does that sound like that will end well?

When did we let people that only cultivate hate and division have the megaphone in our society, schools and culture?

The liars who tell you that this country has always been evil – who cry “racism” anytime they are challenged on anything and speak with a forked tongue every time they open their mouth – have accomplished a lot of the “progress” that they never get enough of, regardless of any negative consequences for the country overall. I say it is time to judge the fruit.

How about we compare how I was raised to how my kids are being raised? When I was growing up, we did not care about anyone’s political affiliation or religious beliefs; we were all Americans who loved our country, regardless of the past flaws that we knew were evil. There was a bright forever future with the “American Dream” that all people benefited from.

Racism was practically dead; we believed the “I Have a Dream” speech and learned to judge on the content of character, not the color of skin. That lead to knowing that ignorant, hateful, racist people come in every shade under the sun.

They see everyone else being celebrated for who they are, but are told to be ashamed of who they are because they just so happen to have the wrong skin color, are Christian and have conservative beliefs. Instead of seeing people being held accountable for their actions, they are growing up seeing everyone get to blame anything and everything for why they do what they do.

No one is held to any sort of standards, except double standards, which never go their way. They know they could be accepted with open arms by the world if they would just give up their honor, integrity, Christian values and sell their soul for a few “likes” on social media. Enough is enough. I will not be silent when it is time to speak. I will not stand by while innocence is destroyed – while America is weakened on purpose – and act like everything is OK when it is not.

Please pray for national repentance, for justice to be dispensed on evil traitors and for a resurgence of righteousness and truth. Do we understand the times we live in? Or are we blind, deaf and ignorant on purpose?