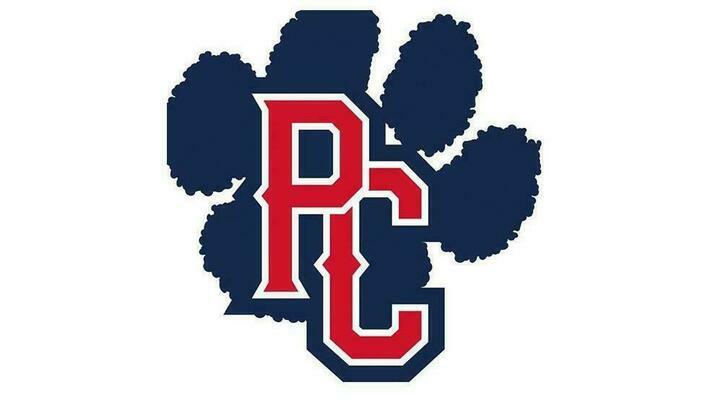 Students, employees and visitors at Kay County’s largest school district are now required to wear masks amid a rising number of coronavirus cases among students. The Ponca City Public Schools Board of Education voted unanimously to implement a new mask mandate after a state law banning mandates was temporarily blocked by an Oklahoma County district judge.

The board enacted the rule “for the increased safety, physical, and mental health of our staff and students,” Ponca City Public Schools Superintendent Shelley Arrott said in a news release. The decision comes as coronavirus cases continue to rise across the country.

The district had 125 positive coronavirus cases between the first day of school and Sept. 9, compared to 18 cases during the same period in the previous school year, officials said. Schools across Oklahoma have grappled with the coronavirus since the start of the fall semester in August Two school districts near Blackwell – Medford Public Schools in Grant County and Wellington Public Schools in Sumner County, Kansas – temporarily canceled in-person learning as the number of students and staff in quarantine increased in late August.

Both have returned to in-person learning.

Ponca City schools will offer opt-out provisions to the mask mandate for medical reasons, religious beliefs or strong personal reasons, officials said. The district judge’s temporary ruling against Senate Bill 658 paved the way for schools to reimpose mask mandates. The judge ruled against it because it applied only to public schools, not private ones. The state legislature passed the bill this spring, and Gov. Kevin Stitt signed it into law.

It prohibited schools from issuing mask mandates unless Stitt declared an emergency for the area the school is in. Stitt has repeatedly said he won’t issue such declarations. Some Oklahoma districts started requiring masks even before the law was temporarily halted.

“The court’s striking of the mask mandate prohibition on SB 658 now enables schools to fulfill their duty to protect and ensure equal protection for all students, including those with disabil- ities and most vulnerable in our schools,” Hofmeister said in a news release.

Data from the Oklahoma State Department of Health showed on Monday that Kay County had 6,296 cases of the virus, 276 of which are active. Officials said 5,881 Kay County residents have recovered from the virus, and 139 have died from it. State officials report that there have been 4,565 cases of the virus in Pon-ca City since the pandemic began. Ninety-two people there have died, and 4,261 have recovered. Blackwell has had 837 cases, with 785 recoveries and 30 deaths.

Stillwater Medical Center – Blackwell reported Friday that all six of its hospital beds were in use. Two were occupied by patients with COVID-19, while the other four were not. The state health department reports that the state has had 568,874 cases of the virus. Of those cases, 27,332 are active. Statewide, 8,208 people have died from the virus.

Free masks given out in Kay County: Blackwell, ...