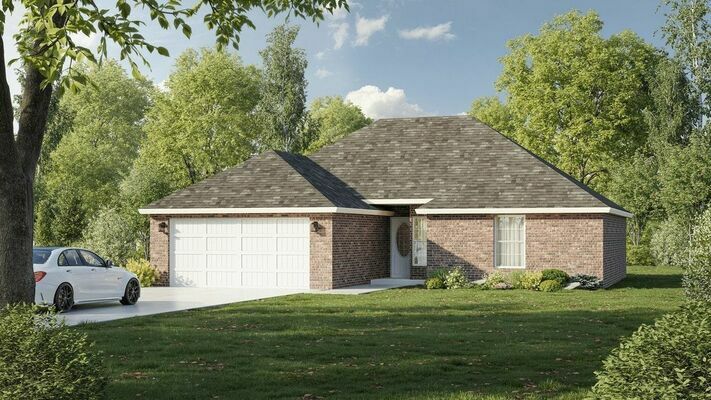 The subject of a potential housing development being built on a piece of property north of Doolin Avenue across from the city’s former armory was fiercely debated and protested by local residents and homeowners in the area of north 6th and 7th streets. The Blackwell Planning Commission met at 5 p.m. that night.

The Planning Commission consists of Mike Jeffers, Jerry Kellum, Larry McChristian, Daniel Hutton, and Councilman Rob Husted who took the place of Ed Urban earlier this month. The purpose of the planning commission was to conduct a public hearing and make a recommendation on the rezoning for residential housing.

The rezoning would allow lot frontage size to change from 70 feet to 60 feet and 9,000 square feet to 8,500 square feet. Attorney Jim Rodgers addressed the planning commission and requested that the item be denied because no one was present to speak on behalf of the City of Blackwell.

However, Public Works Director and Utility Trust Manager Jerry Eubanks, who sat in on the meeting, said he spoke for the city. Eubanks said the city recommended the approval of the rezoning. One member of the commission accused the city of “playing favorites” with the needs of individual contractors, questioning why the size was reduced from 70 feet to 60 feet. The subject of rezoning lots throughout Blackwell was a precursor to the topic of the new residential housing development being sought.

“To have something across the street from us, stuck in the middle, affects us,” she said. She praised the calmness of the neighborhood, saying smaller lots and a new development would effectively ruin the subdivision.

The planning commission requested that a public meeting be set for Oct. 21 for further discussion of the rezoning issue.

Next, the Blackwell City Council met and spent just shy of an hour in executive session. The Council returned to open session and voted to table all matters of rezoning, just as the planning commission did. The Council also approved the transfer of $200,000 from the Blackwell Public Trust Capital Improvement Allocation to the Blackwell Facilities Authority, as budgeted for the 2021-2022 fiscal year.

That money will be used to purchase property at 402 N. 13th St., which will be the location of the secondary Blackwell Fire Department and public safety building.