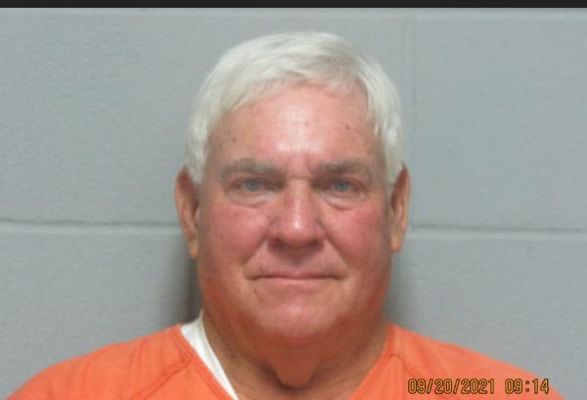 The criminal case against former Kay County commissioner Dee Schieber has finally come full circle with the former commissioner reporting to jail last week after losing his appeal on the charges of Willful Violation of Law Regulating Official Conduct in the Oklahoma Court of Appeals earlier this month.

Schieber who was charged on March 31, 2017 with seven counts of Willful Violation of Law Regulating Official Conduct and was found guilty on six of the counts in a trial Feb. 11-13 after the jury took 90-minutes to reach a verdict. The case came about after an investigation started back in 2013 when the initial complaint was filed against former Kay County Commissioner Tyson Rowe and Schieber for violating competitive bidding laws and that construction bids exceeding $50,000 had allegedly been improperly bid.

The audit was also done to see if River Ridge Construction LLC was receiving preferential treatment for road projects and other county business without the proper bidding procedures. There was a total of seven issues called out in the 58-page audit. The state auditor’s office audited the county for the time of July1,2012 through June 30, 2014. The audit was released on December 2,2015 and turned over to the state attorney for review of charges.

Back in 2020, Judge Stephen Kistler gave him nine months in the Kay County Detention Center and suspended the remaining six month sentences to run consecutively with the nine month sentence. The fines for the suspended sentences were also suspended. The court did assess another $2,665 in court costs and fines as well as $45,208 in restitution for the cost of the audit that led to the charges. Schieber is still responsible for those fines as well.